According to IRNA, Javad Davari stated on Friday evening: We were following the arrival of spectators from the Supply Council, which was agreed to very late. At 3 o’clock on Friday, they informed us that it is possible for the audience to enter, but this did not happen so that we could use the privilege of hosting. The main blow to our team was that it fell short in the hosting score.

He said about the match against Australia: This was a month ago when they announced that this team will not come to Iran and it is possible that the match will be held in a third country. We said we have no problem with this. We talked with FIBA ​​and announced that we will host Australia in Iran. We are hosting Australia on Monday, but no action has been taken regarding visas.

The president of the basketball federation said: We had problems in the previous window. The decision is with FIBA ​​and the result will be determined. The Australian team is the decider. There is no union in Australia because its beach volleyball is being played in Iran, but basketball did not come to Iran. Basketball and volleyball are completely different, but this country does not have unity in its decisions and they make decisions under the supervision of some people.

He continued: It will be clear before Monday whether Australia will come to Iran or not, and it should be seen what FIBA’s decision is in this regard.

The referee also clarified: Armaghani is our head coach and I deny the existence of differences between the players and him. Bechirovic is the manager of basketball teams. He knows the Chinese national team very well. His relationship with our head coach is very good.

خبر پیشنهادی:   Croatia's strong return to the cup / Canada joined the host of the tournament!

He reminded: Bechirovich was the choice of the technical group of the federation and the board of directors. In addition to promotion, we must have the best position in the group. Armaghani and the technical staff make decisions for the camp before Japan. Maybe China will also play in the third country. We have a high chance to advance to the World Cup. We made this team young and they were successful and they were good today. This process will definitely continue and many players have become experienced. 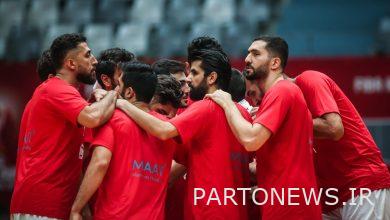 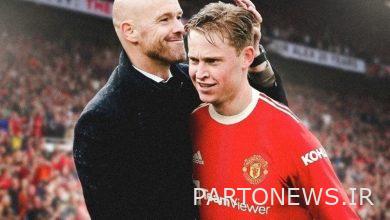 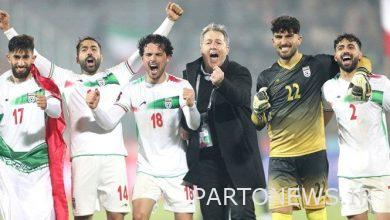 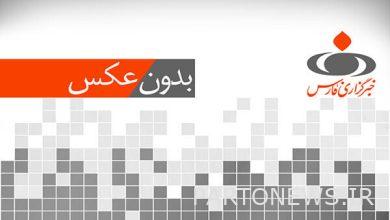