According to the Aria Heritage Report, citing the public relations of the General Directorate of Heritage, Culture, Tourism and Handicrafts of Qazvin Province, Pouya Mahmoudian met with Qazvin Governor Mohammad Mehdi Alaei and Fatemeh Mohammadbeigi, Qazvin People’s Representative, in the Islamic Consultative Assembly. The national village of Glim Alamut said: “In the fifth meeting of the Strategic Council for Determining National Cities and Villages of Handicrafts on December 13 of this year, after a field inspection and very good defense by representatives and provincial officials, the registration of Andaj village as the first file sent from Qazvin “The national cities and villages of handicrafts were approved.”

The Deputy Minister of Handicrafts and Traditional Arts stated: “With the national registration of villages and cities of handicrafts, in fact, an important step will be taken to get acquainted with the capacities of handicrafts and branding, economic prosperity and cultural prosperity of these areas. “Positive in attracting and encouraging women, entrepreneurs and artists in these areas, it can bring a wave of happiness and hope to the craftsmen and the people of the region during the transition from Corona.”

He said that Qazvin is located in the north, northwest and center of the country and many travelers pass through it. “And he started selling handicrafts in the province, which also has its own investors and applicants.”

The Governor of Qazvin, emphasizing that we especially support investment in the field of tourism and handicrafts, continued: “Also, the growth and promotion of the country’s art and culture will be effective.”

Restoration of 25 items of historical cultural objects in Zanjan province 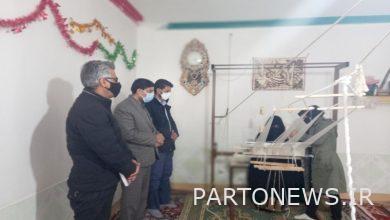 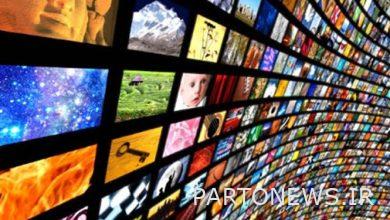 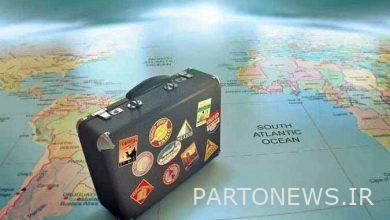 Global tourism in the context of vaccines and corona mutations