Statistics show that more than 42% of the revival of industrial units has taken place through new investors or partnerships, in other words, powerful economic actors have played a major role in reviving stagnant units. So far, 1,050 production and industrial units have returned to the production cycle.

The CEO of the Small Industries and Industrial Towns Organization of Iran stated: We have 1011 approved towns and industrial zones in the country, of which 843 units are in operation.

He said: “Part of the stagnant units are ownership, which has returned to the production cycle of 1050 units until today, and the number of units that are owned by banks but are closed, has a low figure that we must review and revive them.”

Ali Rasoulian continued: “The resuscitation process is clear through the industrial clinics that exist in industrial estates and about 900 consultants enter and negotiate with the managers of stagnant units, some of the stagnant units may not be resuscitable in any way. Economic justification Do not have or the owner is not interested.

“Statistics show that more than 42% of the revitalization of industrial units has taken place through new investors or partnerships,” Rasoulian said. Active and capable and stagnant units must be strong enough to be able to connect them together and activate stagnant units.

Regarding the development of towns, the CEO of the Small Industries and Industrial Towns Organization of Iran said: “By the order of Minister Samat, the land management plan is being implemented and as soon as it is completed, our developments should be based on land management and existing capacities.”

He pointed out that in recent years, a lot of land has been assigned and we have a shortage of land, he continued: In the province we are implementing many development projects, for example in Lorestan we are buying 70 hectares of land with exceptions for the development of towns and industrial areas.

Rasoulian added: “Our forecast is to add about 10,000 hectares of land to the area of ​​the country’s industrial towns this year, which was less than 2,000 hectares last year, and our plan is this amount that we hope to achieve.”

The CEO of the Small Industries and Industrial Towns Organization of Iran stated: The plan pursued by the Minister of Silence is one of the “complete” plans, which have been signed from the sources of mining development companies, which are large companies, with banks such as trade, industry and mining. Which are provided to enterprises for working capital.

He continued: “Another issue is the discussion of the sources of Note 18 and the production boom that has been announced recently and the quotas of the provinces have been determined and are being paid. Of course, we in the Small Industries Organization are agreeing with the Planning and Budget Organization We can pay ourselves in the form of memorandums of understanding with banks as technical and credit banks, mostly for small and medium-sized units, whether those that are stagnant and rehabilitated, or those that are physically advanced or in the process of installing machinery. let’s do.

Rasoulian said: “According to the statistics we have, more than 4,300 units and industrial projects in industrial areas and towns are in the machinery stage, which was 3,000 units at the beginning of this year.” 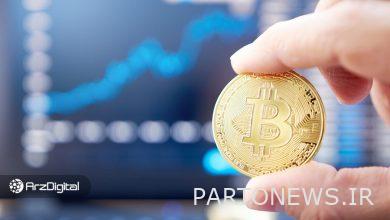 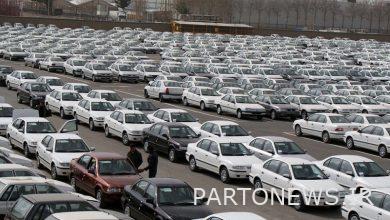 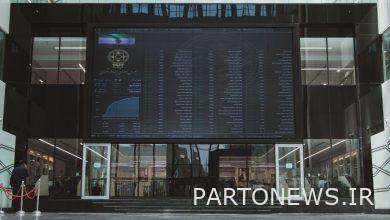 What is the important signal to the two groups of stock exchanges / growth of automotive and pharmaceutical symbols?