After industrial statistics showed that US crude oil reserves fell more than expected, and with the expectation of increased demand, oil prices rose more than $ 2 in today’s trading, according to Reuters.

Two informed sources in the market, referring to the statistics of American Petroleum and after the hurricane Ida closed a large number of refineries and drilling activities Offshore Stopped, said US crude oil and gasoline reserves fell last week.

The International Energy Agency said on Tuesday that global oil demand had fallen after three months due to an outbreak coronavirus Delta type and new restrictions Crohn’sAccelerating the vaccination process will boost demand, and this forecast is cited as one of the factors driving up oil prices.

But at the same time, declining Chinese crude oil production in August prevented further increases in oil prices, with daily refineries hitting their lowest level since May 2020. 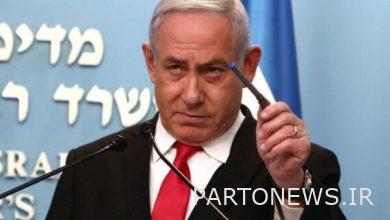 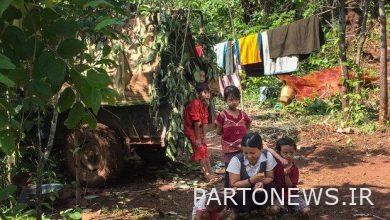 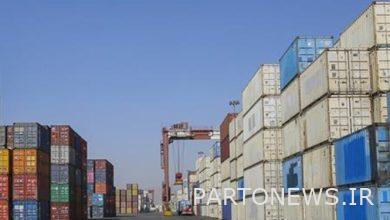 China’s trade surplus with the United States was $ 42 billion 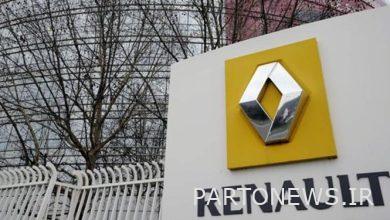 Reduction of 500,000 Renault production due to lack of electronic chips