According to Fars News Agency, the Minister of Sports and Youth, in the ceremony of honoring the women medal winners of Iranian sports held in the presence of the President, pointed out the brilliance of our country’s female athletes in all different sports fields and said: Our country’s female athletes always win medals by observing the Islamic dress code. And they were proud.

Regarding the presence of the president in this ceremony, he said: Today is the day of commemoration of women’s sports in our country and we should always honor the medal winners and appreciate their efforts and provide the basis for their growth and development.

Referring to the presence of 2,700 organized sportsmen and women, Sajjadi said: “One million and One hundred and Thirty-nine thousand of these athletes are women.

He added: 53 sports federations are active in the country, and sportswomen wearing Islamic clothing were able to win medals and hoist the tricolor flag of the Islamic Republic of Iran. vibration take off

Sajjadi continued his speech about the presence of one million and One hundred and Thirty-nine thousand athletes participated in two hundred and thirty-eight sports events in the 13th government and added: Athletes in overseas competitions were able to win 829 medals, including 301 gold medals, 270 silver medals, and 250 bronze medals. return to our beloved country.

The Minister of Sports and Youth pointed out the 100% increase in women’s sports medals in the 13th government and added: “Women’s medal winnings have doubled in this government and so far in One hundred and There were 35 national leagues and 341 national competitions, which shows the active participation of women in various sports competitions.

He added: 267 female referees have judged in 150 international events so far, and 47 legionnaire athletes in foreign teams have brought the name of Iran and Iranian girls to the fore.

Sajjadi Esteghlal emphasized the independence of women athletes and added: Our most important goal is that one day, independent and self-sufficient women’s sports will have a prominent presence in sports fields.

Minister of Sports and Youth, referring to female athletes bringer of clarification Kurd: The women and girls of our country were able to conquer the championship peaks with strong will, among which Simin Rezaei in table tennis, Mashkat Alzahra Safi in tennis, Sara KhadimSharia Mehla Mehrooqi mentioned that all of our women were able to defend the name of Islamic Iran by keeping the Islamic hijab in various fields and reach a point where women are no longer entertainment for foreign teams, but are considered a strong competitor.

Cuba and Russia looking to trade through ruble and virtual currencies 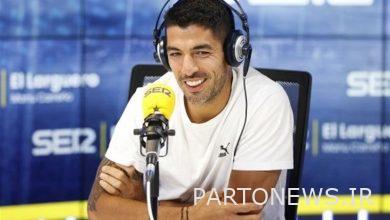 Suarez: I have not yet decided on my future but I have a few offers / I would like to stay at Atletico 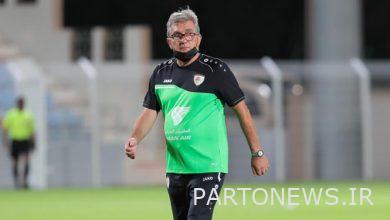 The promise of the press and the voice of Branco; Farewell to the professor with the Oman national team? 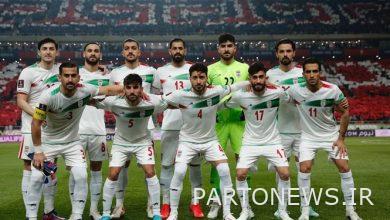 Announcement of the latest status of the national team before the match with Lebanon / Steele: They have not announced the match without spectators 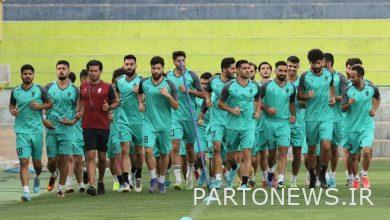