According to the sports reporter of Fars News Agency, Masoud Shojaei stated after the textile championship in the National Cup: “I am very happy to see Joe.” It is truly indescribable. This is the second time I have this experience and feeling in Iran. On the one hand, I am very happy that the people whose only happiness is this team and football were able to return home happy. I think we made their days long. We did our best to make the people of Mazandaran and textile fans happy.

He added: “Secondly, I am happy for ourselves that we were able to restore our dignity.” Because in the league, we did not get what we deserved with the football we offer. We are a good team. Today we dictated our character to Iranian football and we can achieve more success. The Asian Games are in the dark and I do not know if it will be held or not, I hope we will become Asian.

“We did our job and the rest is up to the authorities,” the midfielder, who has textile experience, said of the AFC‌ austerity requirements. Everyone should make every effort to provide the AFC‌ with the ideal pitch and conditions. God willing, until the start of the Asian Games, if I am not mistaken, after the World Cup, I hope everything will be provided.

He said that he has a history of participating in three World Cups and how he sees the situation of the national team 5 months before the start of this tournament. “The situation is good in terms of the team and the technical dimension,” he said. The players are fresh. This unplannedness hurts. Because all teams prepare themselves with preparation games and provide the conditions to be able to have the best performance.

خبر پیشنهادی:   بزرگ The great gift of Persepolis to the Blues with the defeat against Sepahan; Esteghlal became the league champion

“But we still do not know the status of our federation,” Shojaei said. This hurts the team. I do not want to get into these issues. You know better, but it really hurts the team. Because these players are subconsciously confused and do not know what the task is. Who is going to come and who will be the coach? One day there is talk of changing the head coach and one day there is talk of changing the president of the federation. It all hurts. I hope it gets better as soon as possible.

“I have a contract with the textile team,” he said of his plans for next season. God willing, I will speak after the games. It’s too early now.

“There is no such thing at all,” Shojaei said, referring to Iran’s easy promotion to the World Cup. I do not want to say death group, but we have one of the most difficult groups. Sometimes it may not be tangible and scientific, but our football does not suit some teams and it is hard work. For example, we always have problems against Oman or Bahrain in Asia.

خبر پیشنهادی:   In Serbia, we can do better than Norway - Mehr News Agency | Iran and world's news

He added: “England is also one of those teams that it is difficult to play against. Also the United States, now all the players of this team play in the English Premier League. They have good players. It is not easy at all and we should not underestimate it. We are facing one of the toughest World Cups.
The former national team midfielder commented on whether Skocic’s career should continue: “He has tried and achieved good results. If the good managers know that with the results they have achieved, I think they deserve to sit on the bench in the World Cup.

Haghighi: The championship was the result of the efforts of all the players / Why not think about joining the national team? 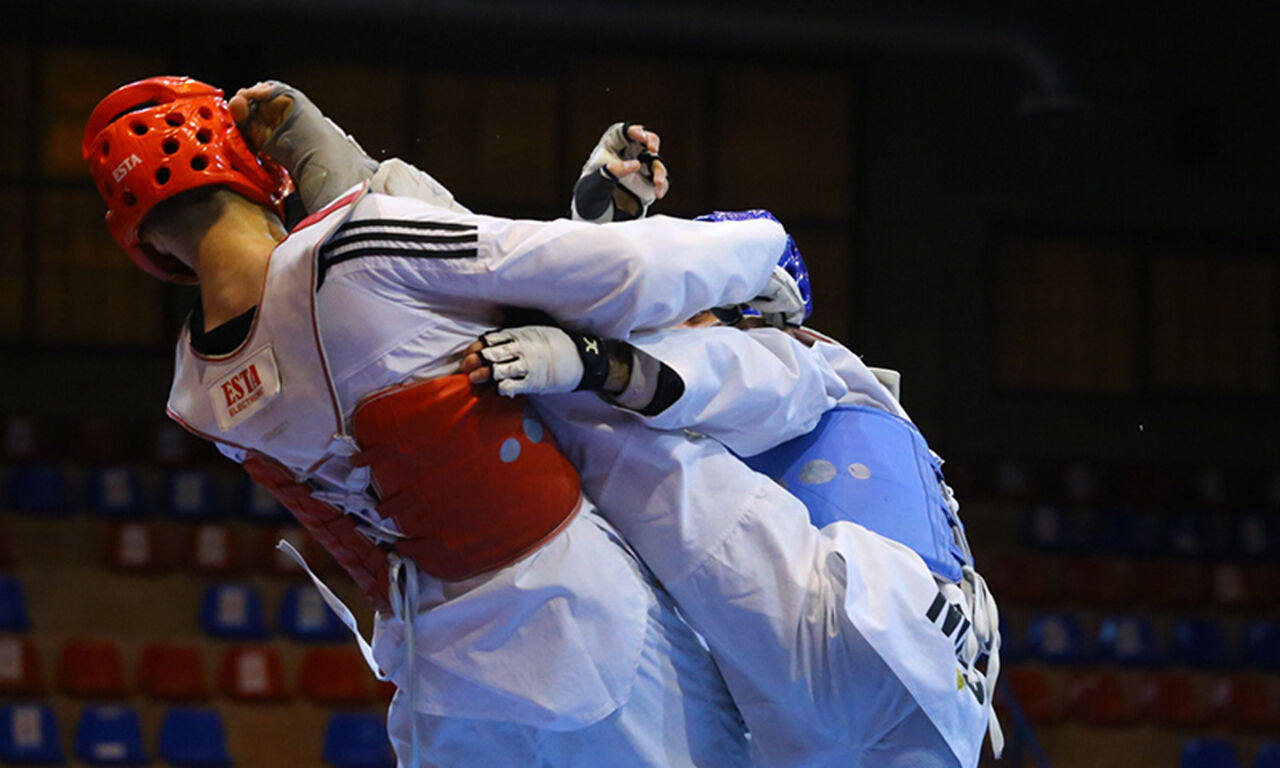 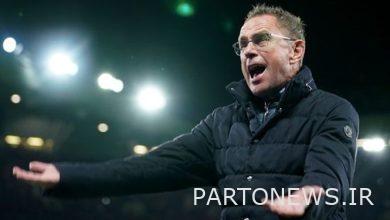 Rangnik’s strange criticism of the referee; What is United’s current goal? 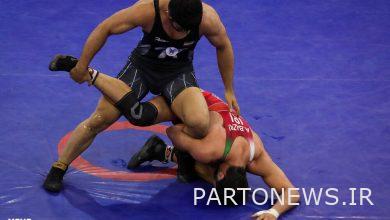 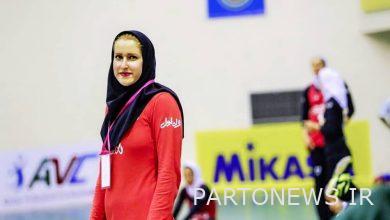