According to Eqtesad Online, quoting the House of Nation, Hojjatollah Firoozi stated about car imports: “Currently, there is no law banning car imports in the country and the existing restriction is due to the approval of the heads of forces in 1397; In fact, due to the management of the foreign exchange market and the lack of these resources, the import of some goods, including cars, was banned based on the decision of the heads of forces.

The representative of Fasa people in the Islamic Consultative Assembly, referring to the people’s constant demand for car imports, added: “Although the import ban was done in order to pay attention to the situation of the country’s foreign exchange resources, A balance of supply and demand was created.

The member of the Industries and Mines Committee of the parliament, stating that the import of cars will regulate the market and create a competitive market, continued: The market was, of course, meeting part of the country’s needs was another goal of the people’s lawyers in the House of Nation.

The representative of the people in the 11th parliament stated: the class level of imported cars should be such that ordinary people can also buy these cars.

Firoozi considered import as a necessity for market regulation and added: with import, car manufacturers are also required to improve the quality of production cars, as well as the transfer of technologies related to the production of up-to-date and quality cars.

Criticizing the performance of automakers, the member of the Parliamentary Committee on Industries and Mines added: “Automakers and parts manufacturers should have used the ban on importing cars as an opportunity to improve their products, which unfortunately they did not pay attention to.”

Junior became the best player of the Al-Duhail-Sepahan match 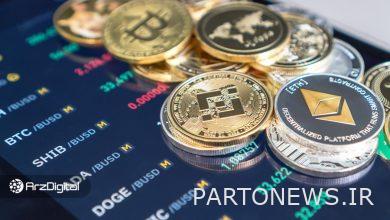 Breaking the downtrend in theta and end of crypto modification (CRO); Five digital currencies that traders need to monitor this week 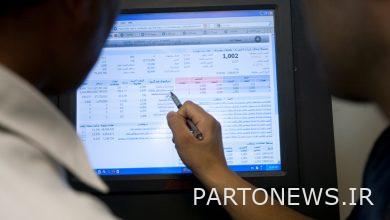 What was the return of the stock index? / 3% drop in homogeneity index 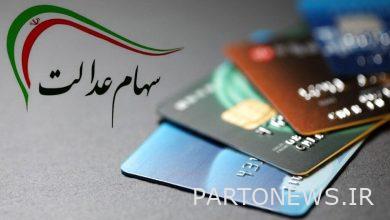 Justice dividends on the verge of payment / Justice stockholders waiting for next week?