According to the news center of the seminary on Tuesday, Ayatollah Mohammad Mehdi Shabzandazdar stated in the mourning ceremony of the death of the Prophet (PBUH) and the martyrdom of Imam Hassan Mojtaba (AS) in the courtyard of the shrine of Imam Masoumeh (AS): The Holy Prophet of Islam (PBUH) In the tenth year of the Hijrah, they performed the Hajj with a public call, during which they were informed that it was the last year of their lives, so they gathered the people and announced the news of their demise to the people.

He said that the Holy Prophet of Islam (PBUH) had important discussions with the people in this gathering, he said: He said that maybe someone hears a word but he himself is not able to analyze and understand it, but when it is to others Transfers, they can use it; For this reason, he told the people to understand everything he said to them sufficiently and faithfully, and in addition to disseminate it among the communities.

The member of the Supreme Council of seminaries, referring to the prayer of the Prophet (PBUH) to those who hear his words, learn it well, memorize it and pass it on to others, continued: He said, there are three things that if the believers follow it. If they are placed and implemented in them, their hearts will not be afflicted with betrayal and malice, one of which is sincerity in action for God.

He stated that everyone in any position and position should perform individual, social, political, etc. actions only and only for God, he added: sincerity means hypocrisy, polytheism and worldliness should not be in man and something to be raised and in the eyes Do not be seen.

Shabzandar said that if Islamic societies are sincere in action and do work for God, they will not do less and things will be pursued in a desirable and worthy way. He said: God has guaranteed that if someone does something for God, he will do it. Grow and reach the destination.

He continued: If God responded to the movement, struggle and loud call of Imam Khomeini (RA), it is because this society and its leader were sincere in action.

Explaining how benevolent and compassionate to the Infallible Imams (AS), he said: “It means that we help their ideals, goals, goals and what they spent their lives, facilities and energy, so if we in individual, social, political, economic life , Family and…, to fear God and obey the divine commandments, is to help the Ahl al-Bayt (AS).

Ayatollah Shabzandar added: “If they want to form a God-fearing society based on divine laws so that human beings can be perfect, we need to help each individual to first coordinate himself and our lives according to those commands and help others to be like that.” .

He enumerated the Muslim agents in the next stage in this field and said: “If we want to be benevolent to our leader, we must work towards the implementation of his goals, which are based on Islamic principles.”

The seminary professor stated the third advice of the Prophet (PBUH) to be diligent and committed to the group of believers and Muslims who are walking in the path of Ahl al-Bayt (AS) and said: “Experience has shown us that if someone leaves the Muslim community, he will go wrong.” And the Prophet (PBUH) means to accompany the congregation, a group of Muslims who are righteous and educated in Islam and the Imams (AS).

خبر پیشنهادی:   Macron called for the resumption of Gulf economic aid to Lebanon

He continued: The Prophet (PBUH) says about the reason for emphasizing companionship with the Muslim community, if you are in the Muslim community, an acceptable prayer will be placed around you like a fortress and will protect you from sad events and problems, so attend the congregational prayers. Includes group prayer and God’s mercy همه all.

Ayatollah Shabzandar, according to this statement of the Prophet (PBUH) considered all Muslims as brothers and said: In these circumstances, is it right for a Muslim neighbor in the neighborhood of another Muslim country to place the enemies of Islam within their borders? Is this brotherhood and brotherhood? Is it possible to place the enemy of Islam and Muslims, who is a Zionist, on the borders of an Islamic country and claim to be a Muslim?

Addressing one of Iran’s neighbors who allowed the Zionists to enter the borders of Iran, he added: “Those who have forgotten their Islam and do not pay attention to the fact that others are not your advisers and benefactors, wake up and share your experiences.” Remind yourself and do not bother yourself and your neighbors.

The jurist of the Guardian Council of the Constitution, stating that the Prophet (PBUH) said that Muslims and all those who have converted to Islam should be united against the infidels of Yad, said: Unity against the enemies of Islam was the order and emphasis of the Prophet (PBUH) and he in the end His words said: I have placed among you two precious gems, one of which is the Book of God and the other is my Ahl al-Bayt, which if you resort to these two, you will never go astray. 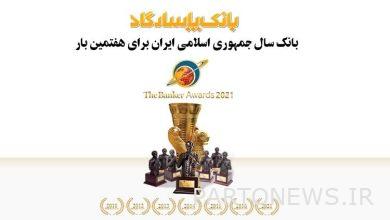 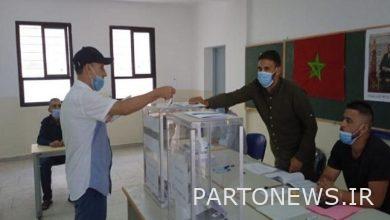 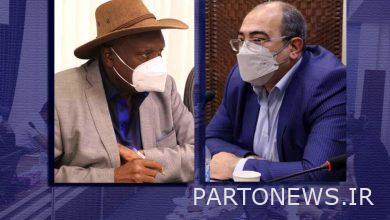 Head of Kenya Business Board: Long-term investment in Chabahar is planned 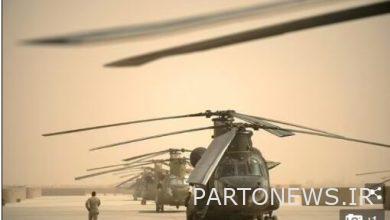