According to Tasnim news agency, the publication of a photo of Paolo Dybala with Danie Alves has caused the rumors about the Argentine player to join Barcelona to intensify.

In this photo, Dybala is standing next to his former teammate at Juventus and the current Barcelona player, who is holding the Catalans’ No. 8 shirt, and Alves is holding Dybala’s No. 10 shirt, but what mostly caused the rumors of Dybala going to Juventus has been the player’s trip to Barcelona and meeting Alves.

Dybala will be released at the end of this season (June 30) and there has been speculation about his future destination, of which Barcelona is one.

The publication of a photo of Dybala with Alves on the Instagram page of the Brazilian Barcelona player has been welcomed by a large group of Catalan fans, and many of them have asked Dybala to join them. Inter, Real Madrid, Tottenham Hotspur, Manchester United and Paris Saint-Germain are other teams whose name is heard as Dybala’s client.

Amir Abdullahian: The Zionist regime is the most important cause of instability and insecurity in the region 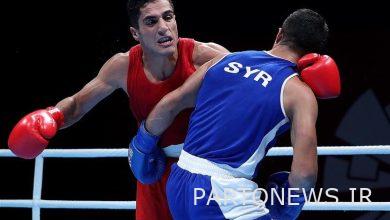 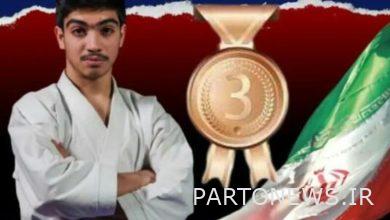 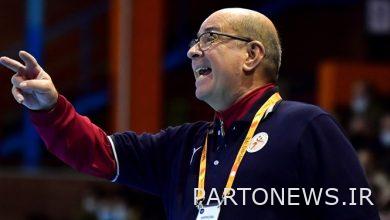 Remarks by the head coach of the national handball team after the first victory / Fernandez: We achieved our 3 goals 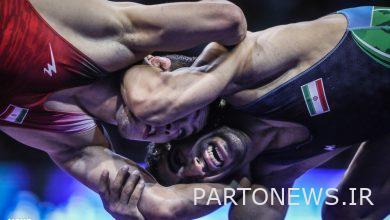