He went on to say that Russian officials’ remarks were nuclear rhetoric, adding that they would only increase tensions.

However, the NATO Secretary General stressed that NATO has not seen any change in Russia’s nuclear position so far.

Finland and Sweden submitted their application for NATO membership to Stoltenberg, Secretary General of the North Atlantic Treaty Organization, on 18 May.

Finland and Sweden’s membership in NATO is subject to the unified approval of NATO member states.

All 30 NATO member states must approve the organization’s development plans and membership.

Turkey has challenged the two countries ‘membership in NATO because they have links to individuals affiliated with the Kurdistan Workers’ Party (PKK), which Ankara considers terrorists; The two countries stopped arms exports to Turkey in 2019 for this reason.

Sweden and Finland say they condemn terrorism and welcome possible co-operation with Ankara in this regard.

Meanwhile, the Finnish Foreign Ministry announced on June 4 that Helsinki and Stockholm believe that the recent talks with Turkey on their accession to NATO have been constructive enough and intend to continue negotiations in this direction.

Satisfaction of the national team coach with a friendly match / Atai: I tested the players well 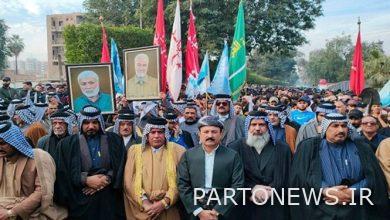 Al-Amiri: Sardar Soleimani has a right on our necks 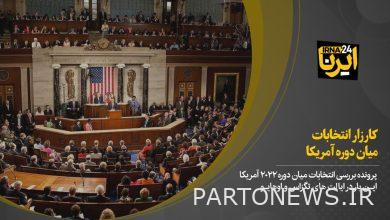 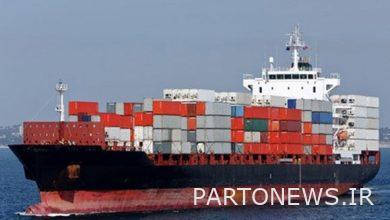 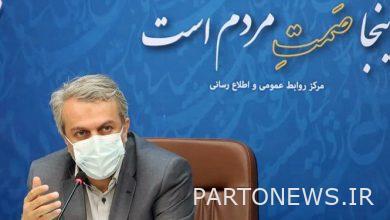