According to Tejarat News, the first stage of pre-sale of Tara car was done last year, and in September of this year, the first group of this car was delivered to its buyers. Since last week, Tara’s car has been opened to sales sites.

Based on this, it seems that the market has not yet reached a serious agreement on the price of Tara’s car. 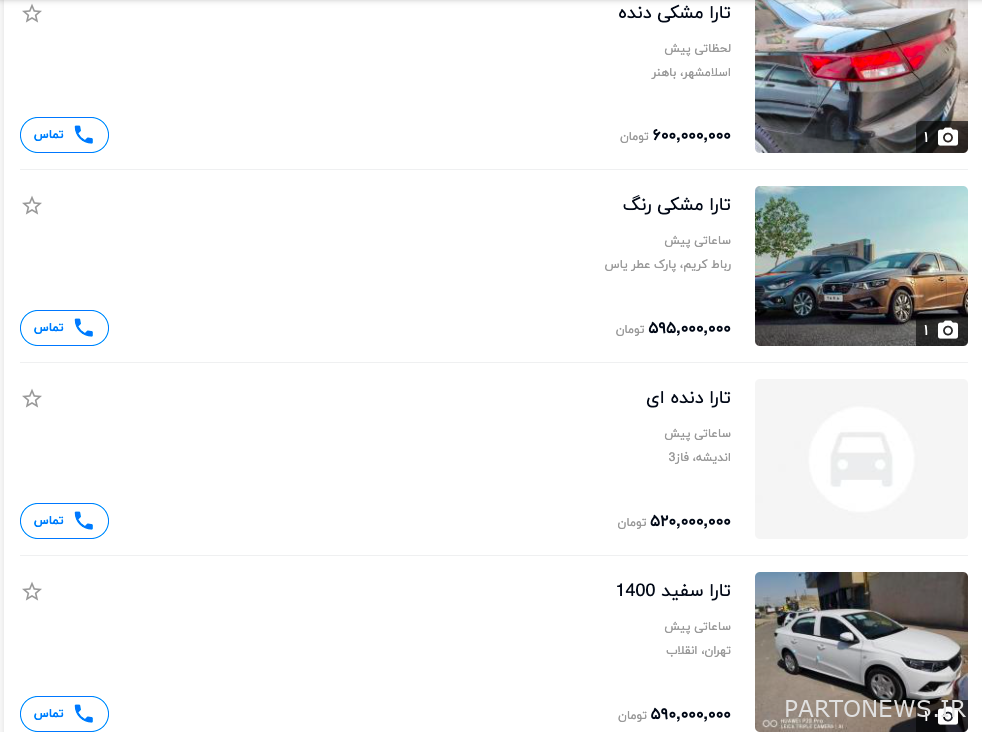 But what is the price of Tara car factory? In July of this year, Iran Khodro announced the price of Tara Dandehi car. According to the announcement of this company, the price of Tara gear factory was announced as 290 million and 472 thousand Tomans. Of course, this price was only for customers whose remittances did not show a profit and they only had to pay the rest without deductions when issuing the invitation.

How do we know we need omega 3? (Symptoms of Omega 3 Deficiency)

Al-Mawatin: Al-Hilal's record against Persepolis calms the minds of its fans 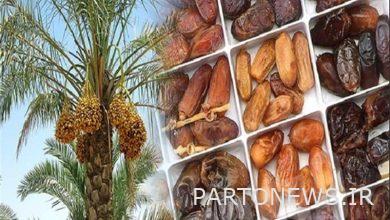 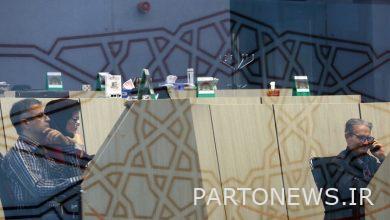 Stock market transparency about miners / miners’ activities is not an example of “shareholder losses”! 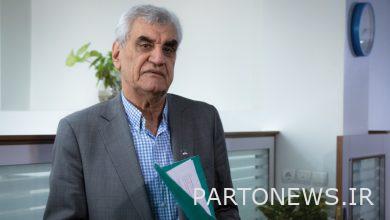 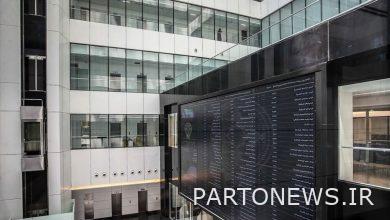