Mehr News Agency, Culture and Thought Group: In a joint note, Mohammad Mehdi Seyed Naseri and Tahereh Shahmohammadi discuss the impact of cyberspace and digital technologies on children’s lives. Seyed Naseri, who has a doctorate in law, has written theoretical sources on child rights, and Shah Mohammadi is one of the most prolific authors of children and adolescent literature.

The text of this note Read the following provided to Mehr:

Today, the advancement of digital communications and information is advancing so rapidly in the world that we are all witnessing its presence in various aspects of our lives. Especially with the outbreak of coronavirus and forced quarantine, all families were forced and voluntarily forced to put children and adolescents on their phones and tablets to use online education and online information.

This rapid growth of the digital world, cyberspace and the influence and use of communication and information technologies have had a significant impact on the lives of people, especially children. It must be acknowledged that children today spend a great deal of time on educational, recreational and entertainment activities on the Internet and in the digital world, and are exposed to a variety of dangers and threats. In addition, the use of cyberspace has widespread negative and bitter consequences for children, which can include dependence, isolation, stress, academic failure, aggression, reduced study rate, and finally depression and irreparable physical damage to children.

In fact, this increase in the level of access to online content has created a bedrock for various sections of society, including children, to restrict or violate their rights. Among these, the rights of children as the most vulnerable segment of society are more vulnerable to abuse and abuse.

One of the threats to cyberspace for children is the violation of their privacy, which can have very bitter consequences for children. Looking at the definition of privacy as walls to protect personal information in a person’s life and that no human being is personally interested in spying on someone’s life and privacy, it should be noted that children are not out of this circle. And this meaning should be followed in the lives of children and in the virtual world with the same concept.

Also, during the corona epidemic, real communication with peer groups was restricted for children and adolescents, and they used virtual networks to get to know their peers and test how to communicate with others, and this is considered a threat to children. Undoubtedly, the pervasiveness of cyberspace technologies makes it impossible for children and adolescents to restrict access. Wandering aimlessly on social media can lead to unhealthy and sometimes dangerous communication for children, while communication in social networks is very effective in shaping children’s identity. A change in the behavior of children means a change in the way they think, and when their intellectual foundation and personality are formed incorrectly, the way for fraudsters to infiltrate the privacy of individuals and the safe environment of the family is opened.

The second part, however, is related to information and images that parents and relatives of children publish on social networks. Today, with the help of smartphones, children have photos of many different and private moments of life from birth, which are published daily by parents and relatives on web pages and virtual networks. As easily as possible, their weekly growth trends can be traced back to their most detailed circumstances in their first experience of eating, teething, walking, going to the bathroom, their first day of kindergarten and class, and up to 2 ages.

In addition, in some cases, children’s images and sounds are used as a workforce in virtual networks to gain followers, modeling, and so on. In fact, republishing images of children for various purposes such as fun and entertainment, showing the beauty and talents of children, arousing a sense of pity for the audience, advertising goods and services in cyberspace and Internet pages, and by anyone is considered a violation of children’s privacy and disregard for their best interests. .

Because children do not have a clear understanding of the functions of the Internet and social networks due to their age, they will certainly be embarrassed, frustrated, and self-deprecated in the future by viewing their images in private moments and in different situations. Because these children can not be locked up at home while everyone in the community is on the phone, in the street and on the street, exchanging videos and watching them and showing them to each other. This also causes the children to be noticed. Serious damage to their personality and unintentionally overshadowing the child’s life path and career.

There is also a risk that these children will fall prey to sexually abusers or pedophiles in the future. Because children do not understand the conditions of society and their privacy is violated by the presence of a show in cyberspace, and instead of meeting basic needs and playing, they have become the propaganda subject of families and profiteers.

In Iranian law, laws such as the Law on the Protection of Children and Adolescents protect the rights of children, and if child abuse is to the extent that it is child abuse and leads to mental, psychological and moral harm, it is considered a crime and protected by law. . In June of this year, the “Document for the Protection of Children and Adolescents in Cyberspace” was approved by the Supreme Council of Cyberspace after a five-year hiatus.

According to the document, the High Council of Cyberspace required all platforms and platforms and providers of cyberspace content and services to monitor, protect data, categorize and separate content. They should also categorize all their services according to age and not expose adult advertisements to adolescent children. Children and adolescents in this document refer to people under 18 years of age.

The document on the protection of children and adolescents in cyberspace is one of the most important documents that has been compiled in line with the Supreme Leader’s emphasis on abandoning cyberspace because it emphasizes the most vulnerable part of society, which is children, and is effective in reducing vulnerability in this area. Is. This document explains macro-policies, macro-measures and national division of labor in the field of management and governance, creating a protected environment, developing content and classified services, supporting and caring, creating a culture and promoting cyberspace literacy, and international interactions. .

Motorola is working on a new folding Moto Razer smartphone 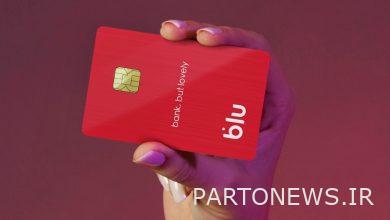 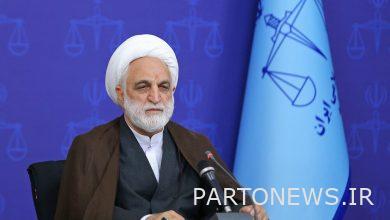 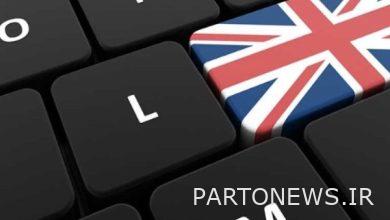 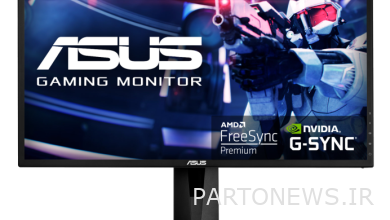 Introducing the VG248QG monitor from Asus