Some news agencies have reported that a 13-year-old Chinese hacker with a cyber attack has made WhatsApp, Instagram and Facebook unavailable tonight.

WhatsApp, Instagram and Facebook have been down for hours and users can no longer access or send messages. This disorder is global and not unique to Iran. WhatsApp released a statement thanking the users for their patience and announcing that it is trying to get everything back to normal as soon as possible.

Meanwhile, Reuters claims that a 13-year-old Chinese hacker has made WhatsApp, Instagram and Facebook unavailable. According to some media outlets, a 13-year-old boy named Sean Jisu was hacked by these social networks and disrupted their performance.

So far this news has not been officially confirmed and it is not clear whether it is true or not, but a few minutes ago it was reported that in addition to WhatsApp, Instagram and Facebook, now there are disruptions in the performance of Amazon, Twitter and Google search and even Telegram. What was the reason for these outages and problems?

A few minutes ago, the New York Times, citing Facebook, denied the reports that the disruption of Facebook services was due to cyber attacks, but so far no official announcement has been made. It is worth mentioning that since the occurrence of this global disruption, the value of Facebook shares has fallen due to the disruption of the global network. The NetBlocks service said the outage had hit the global economy by hundreds of millions of dollars.

Facebook was hacked; The information of 1.5 billion users was put up for sale on the Dark Web

The need for real investors to access algorithmic transactions 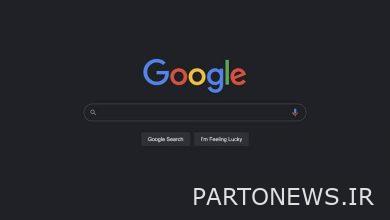 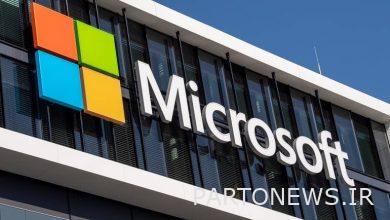 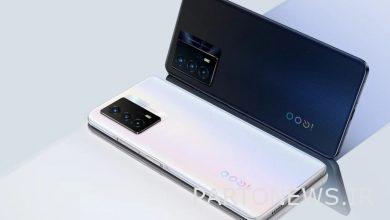 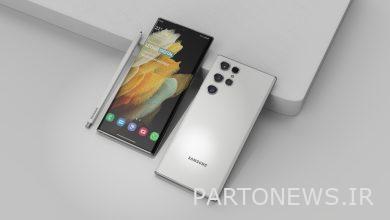