According to the IRNA correspondent; Seyyed Hossein Hosseini on Thursday in a ceremony honoring 44 provincial and national farmers added: Qazvin province today has reached the third rank in the country in the field of ornamental fish.
He added: 291 million pieces of exports occur annually in the field of ornamental fish, of which Qazvin province has a share of 35 million pieces and has gained a very good position.
Hosseini emphasized: the value added chain of the fisheries sector in Qazvin province has increased compared to previous years and has caused a huge number of samples of the agricultural sector in this province.
The head of the Fisheries Organization said: “With a scientific and enriching management, the economic potential of the country can be increased, which fortunately, this important issue in Qazvin province should be transferred to the generational knowledge.”
The Deputy Minister of Jihad for Agriculture reminded: “In the future, the authority of countries will be calculated based on the amount of food and fresh water production, and we must also figure out good measures and achievements in this direction.” 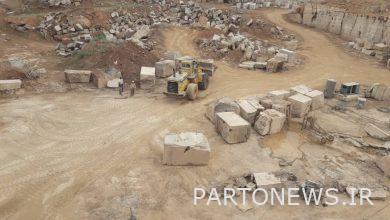 503 mines of West Azerbaijan, stimulating the economic cycles of the country 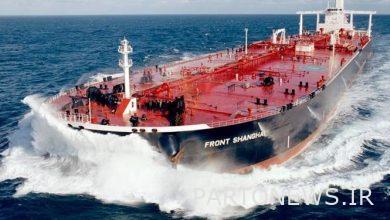 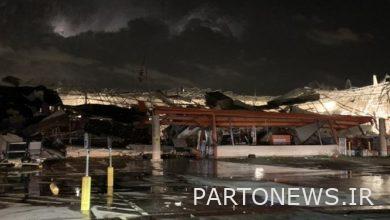 The amount of insurance payments in 2021 for natural disasters 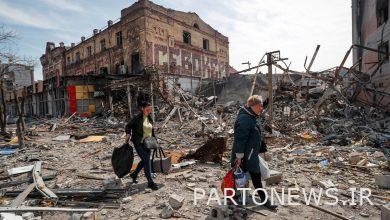 UN: We are deeply concerned about the plight of civilians in Ukraine