Three examples of the ASUS VivoBook X1603ZA laptop can be seen in the UserBenchmark, all of which have the same configuration as the Alder Lake P chip. Compared to the current generation, it seems that Asus is considering a good overall improvement for this model and is going to offer a 16-inch model as well.

Looking at the specifications, we see an Alder Lake P processor with 8 cores of 12 processing threads. According to previous information, 4 Golden Cove cores with 8 strands and 4 Gracemont cores with 4 strands of chip configuration probably form. Currently, the VivoBook is apparently a prototype because the base clock speed is only 1 GHz and the average clock boost is 2.6 GHz. However, even in this case, we see excellent performance compared to the Core i7 1185G7 in the same benchmark.

The Alder Lake P processor scored 153 points in single-core and 739 in multi-core, while the Core i7 1185G7 in the Tiger Lake series scored 159 and 582 points, respectively. For comparison, the Tiger Lake chip has the upper hand in terms of clock speed, 3 GHz base and 4.8 GHz boost. Again, these are prime numbers and the platform is not optimized, so performance can be much better.

The P45 series also includes up to 6 large cores and up to 8 small cores. All three models use 96 graphical executable units. The U series typically fits into low-power laptops that use Tiger Lake U chips. The H Series will apparently be a direct replacement for the Tiger Lake H35 in portable gaming laptops. Finally, we have the HX flagships that will be used for high-end notebooks. These models include the CPU and PCH in the BGA package and will compete with the Red Team HX line-up, which has been on the market since earlier this year.

خبر پیشنهادی:   The best ways to treat low back pain 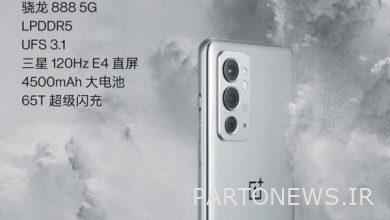 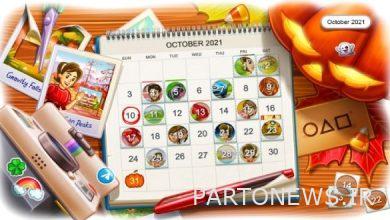 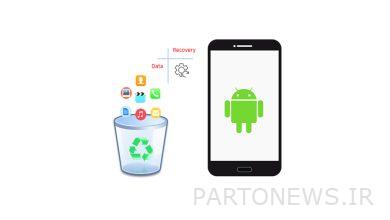 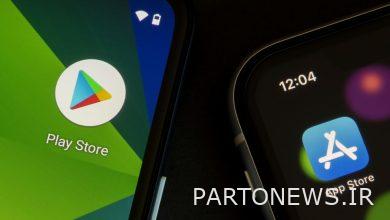