Theater News Base: Earlier, the names of Hamed Behdad and Leila Hatami were announced as the actors of this film. Now, with the presence of Hassan Pourshirazi, the film production team is gradually completing its list of main actors.

The filming of “Pirpsar”, produced by Babak Hamidian and invested by Arsalan Braheni, has just started in Tehran. 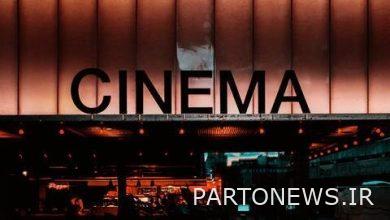 Loss of half of British independent cinemas 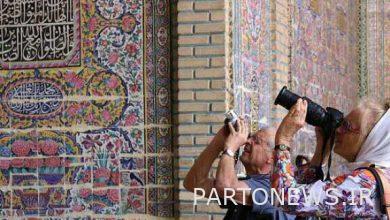 “Decline” reached the building opposite