According to the Heritage Aria reporter, the commemoration ceremony was held in the presence of Saeed Ouhadi, Deputy Minister of Management Development and Resources of the Ministry of Culture, Tourism and Handicrafts, Hamid Zare Behtash, Advisor on Veterans Affairs, Zeinab Akhtari, Advisor on Women and Family Affairs, Fereshteh Balai Soomeh Zihasab , Alireza Mosafer, Commander of the Basij Resistance Center, Mohammad Hossein Asgarpour, Director General of Support and Welfare, and women and mothers working in the Ministry of Heritage, Culture, Tourism and Handicrafts, families of holy defense martyrs, defender of the shrine, defender of health and Fatimids were held today, Monday, February 25, 2010.

At the beginning of the ceremony, Zahra Nabilou, the mother of martyr Massoud Asgari, the martyr who defended the shrine, spoke about the high status of women and martyrs.

Then Fatemeh Afsharian recited poetry on the occasion of the birth of Hazrat Fatemeh (PBUH). Sattar Sohrabi, a singer, also performed pieces. Hananeh Art Group also performed about the creation of woman and Hazrat Fatima (PBUH).

Heshmatullah Ghanbari, a university professor, referred to the high position of Hazrat Fatemeh (PBUH) and discussed the status and role of women and mothers in the family.

How many tickets did the new movies sell? 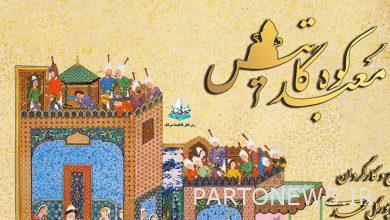 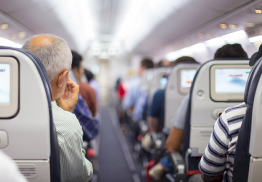 Air traffic increased by more than 60% compared to last year 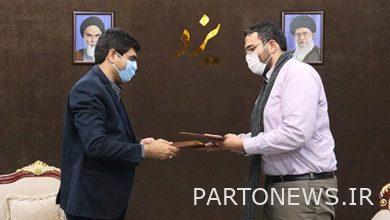