“Mohammad Reza Modarres Khiabani” said at the World Maritime Day ceremony this evening (Monday): “The presence of Iranian shipping in all parts of the world is a sign of Iran’s authority, and today we are proud to say that we have a presence and traffic all over the world.”

He presented a report on the performance of the shipping group of the Islamic Republic of Iran and added: “In the container sector, we are the fourteenth largest line in the world and in the Middle East, we are the largest shipping line that operates in bulk transportation, container cargo and bunkering.”

“Last year, we set historical records and were able to move 27 million tons of goods, which was a 47 percent increase over the previous year,” said the shipping company’s CEO.

The street teacher explained: “Until two years ago, about 679 sailors on Iranian ships were foreigners, and today all sailors on our ships are Iranians and have the honor of navigating and piloting our ships.”

He announced that we have attracted 800 young people interested in seafaring in the last year and we were able to eliminate the presence of foreign personnel on Iranian ships.

The CEO of the Islamic Republic Shipping Company said: “By removing the corona, it has become possible for the sailors ‘families to settle on the ship, and now there are conditions for accepting the sailors’ families.”

The street teacher added: “We face many problems due to the deprivation of floating supply from abroad, but our approach is to use the capabilities of domestic construction to supply floating.”

خبر پیشنهادی:   How does the lowering of the Rhine river reduce economic growth in Germany?

Announcing that a contract has been signed with domestic manufacturers for shipping in the Caspian Sea with 4 vessels, he said: “16% of the Caspian shipping capacity will be increased in the next 2 years.”

The CEO of the Islamic Republic Shipping Company said: “If I delayed foreign purchases, we would lose the opportunity, but with the construction of these 4 aircraft, 16% will be added to the capacity of the shipping fleet in the north in the next 2 years.” .

He also announced that a cyber attack has recently been prevented with the presence of knowledge-based youth in the shipping company. 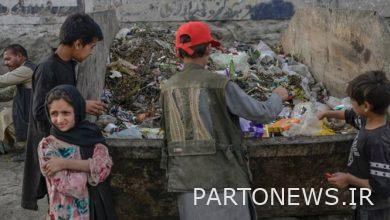 United Nations: 14 million Afghan children are at risk of starvation 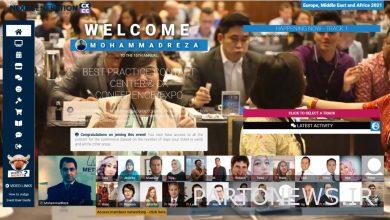 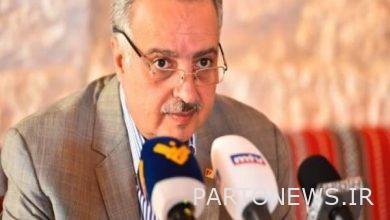 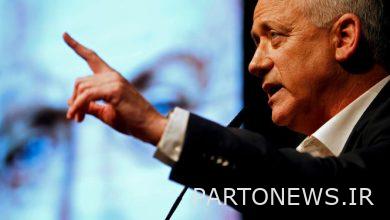 Has the Israeli Defense Minister traveled to Saudi Arabia?