Recently, the Chinese Gionee 13 Pro was introduced with a harmonious operating system and design quite similar to the iPhone 13, and now another device called the Gionee P50 Pro has been introduced, whose camera module is similar Huawei P50 And like iPhones at the top of the screen one Big notch Can be seen.

Although Gionee P50 Pro It tries to look like a high-end device, but its hardware specifications are relatively simple. In this article, we will review the specifications, features and price of this Chinese phone.

Gionee P50 Pro It uses a 6.5-inch LCD panel with full HD resolution. The Chinese company claims that the screen-to-body ratio is 93%. There’s also a 5-megapixel selfie camera on the top notch.

Like the Huawei P50, there are two round camera modules on the back panel of the device, which apparently include different sensors. However, according to reports, the Gionee P50 Pro is equipped with a 13-megapixel main camera.

Inside, the Unisoc T310 chipset is used, which comes with 4 or 6 GB of RAM and 64 or 128 GB of internal memory. The phone is also equipped with a 3900 mAh battery, which has no details about its charging power. Other features include a fingerprint sensor located on the power button and support for face recognition.

Windows 11 has problems with some Ryzen series processors 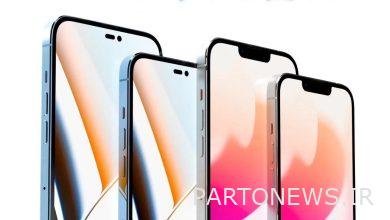 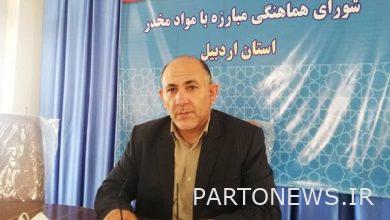 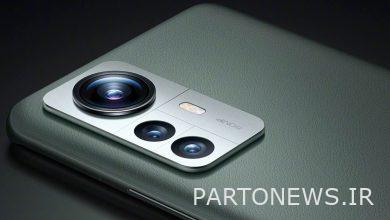