According to the report of the economy reporter of Fars news agency, Tehran Stock Exchange Today, it was in a declining trend, so that the total index reached 1 million 392 thousand 152 units with a decrease of 20 thousand 421 units at the end of trading.

Today was also the last day to buy shares or warrants, more than 250,000 people bought these bonds, but with the decision of the stock exchange organization, the purchase of these bonds has been extended for the time being.

At OTC Today, the total index of the institution is decreasing in Iran, so that at the end of the trading, it reached the figure of 118 thousand and 345 units with a decrease of 133 units. First and second market value OTC Iran became 999 thousand billion tomans.

According to Fars report, the government is trying to support the insuring of real people’s stock portfolios of less than 100 million tomans with a package of 10 clauses as well as subordinated sales warrants, but at the same time news from next year’s budget bill that next year The price of energy carriers does not increase, which has caused the stocks of refineries and petrochemicals to decline today.

Anyway, investing in the stock market is accompanied by risk and volatility, and before buying and selling, you should study, research and consult with experts and trusted people.

Fundamental analysis of the camel symbol; 176% increase in profit in the first half of this year - Tejaratnews 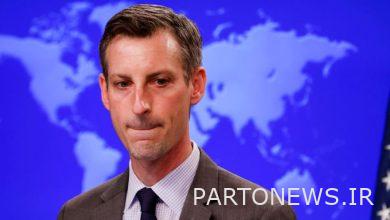 US response to assassination attempt on Iraqi Prime Minister 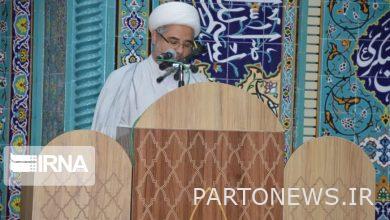 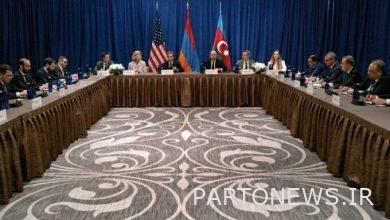 Blinken’s conversation with the foreign ministers of the Republic of Azerbaijan and Armenia, emphasizing the return to the peace process 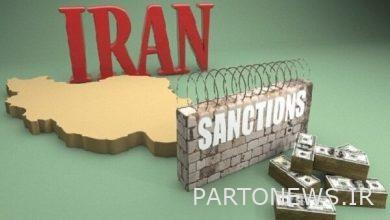