According to the Mehr news agency, quoting the public relations of the series, the social espionage drama “Sergeant”, which has been aired since the fall of last year, is currently being filmed simultaneously with two groups inside and outside the country. “Silent Assassination” and “Safe House” is the fourth joint collaboration between Safari and Moazami.

Saman Saffari as “Kian”, Hamidreza Mohammadi as “Gholamreza” and Arash Asefi as an anti-espionage officer are the actors who have been featured in the media series so far, and the other characters of the series will be introduced over time.

“Sergeant” written by Hossein Amirjahani, with the narration of two parallel stories, deals with the lives of two characters, Gholamreza and Kian, who are from two different social classes with different motives and conflicts, both of which face obstacles and many events on the way to love. It slows down the process of reaching and makes the story more attractive.

This series is a security-social drama produced by Simafilm Center, directed by Ahmad Moazami and produced by Abolfazl Safari, and will soon be broadcast on Se Sima.

We are not in a hurry to change managers 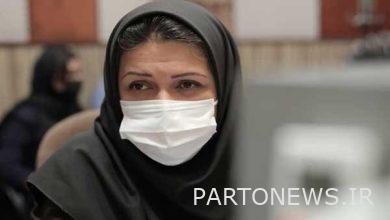 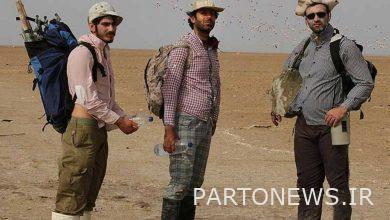 Seven years of documentary filming in an area where only seven people entered! Mehr News Agency Iran and world’s news 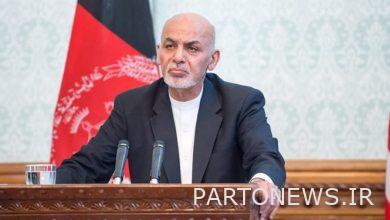 Ashraf Ghani Facebook hacked / The Taliban must be helped!