According to Fars News Agency, media sources reported on Sunday that a MiG-31 fighter jet, escorted by Belarusian fighters, carried out a practice of carrying the Kinzhal hypersonic missile.

This website wrote that this is the third Russian MiG-31 fighter-bomber that has been spotted at the Machulysh base in Belarus. Earlier, a Norwegian publication published satellite images showing that three Russian Air Force MiG-31 interceptors were stationed at Belarusian air bases.

The MiG-31 is specially designed to carry missiles with a range of over 1,200 miles. The two-cabin MiG-31 is known as “Foxhound” in NATO. The two engines of this fighter allow this jet to reach a maximum speed of Mach 3 at high altitudes. In line with the long-range and high-altitude air defense mission, the MiG-31 is equipped with the “Zaslon-16” fixed phased array antenna radar, which at one time was one of the most powerful radars in the world. In addition to the 23 mm cannon, the MiG-31 can carry various types of long-range and short-range missiles to engage air targets.

Russia hopes to extend the life of the MiG-31 fighter by modernizing it. Despite talk of the MiG-31 being replaced by the MiG-41, it cannot be said that the aircraft will be retired anytime soon.

Tomorrow's stock market forecast / What effect do global news have on the market? - Tejarat News 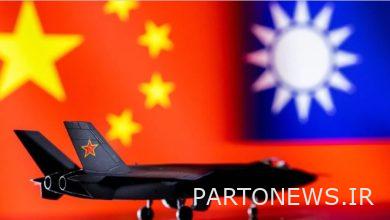 military experts; The possibility of establishing a no-fly zone in Taiwan to prevent Pelosi from traveling 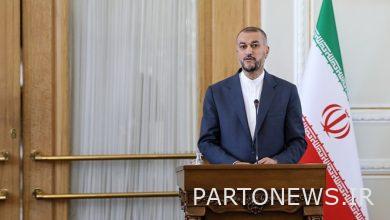 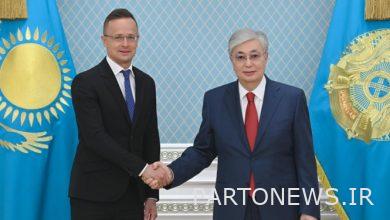 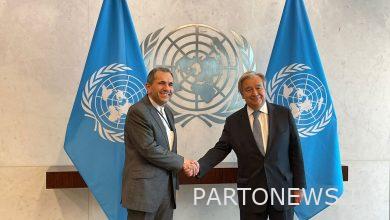