According to the report of Fars International News Agency, Sri Lankan Parliament Speaker Mahinda Yapa on Friday (July 15) while confirming the resignation of fugitive President Gotabaya Rajapaksa, said that the country’s parliament will convene on Saturday to start the process of electing a new president. He added that he expects this process to take seven days.

The newly elected president will serve the remainder of Rajapaksa’s term, which ends in 2024. This person can appoint a new prime minister, who must then be approved by parliament.

According to the Associated Press news agency, Rajapaksa fled the country on Wednesday (July 13) amid growing protests and calls for his resignation. He arrived in Singapore on Thursday, and the country’s parliament speaker had said Rajapaksa’s resignation was effective from that date until he finally officially confirmed it today.

A Maldivian government official, speaking on condition of anonymity because of the sensitivity of the matter, told the news agency that Gotabaya Rajapaksa boarded a Saudi Arabian Airlines flight on Wednesday. According to this anonymous Maldivian official, he was supposed to take a Saudi plane to Singapore and from there to Jeddah, Saudi Arabia.

The speaker of Sri Lanka’s parliament announced on Thursday that he had spoken to the president and asked him to submit his resignation letter as soon as possible. Yapa had warned that if the president did not act in submitting the letter of resignation, he as the Speaker of the Parliament of Sri Lanka would consider other available options to remove him from his position.

Sri Lankan protesters stormed the presidential palace on Saturday amid growing anger over the management of the economic crisis that has paralyzed the country, and the president fled from the palace.

Is the yuan cryptocurrency successful?

Flight with the thought of Iranian coaches 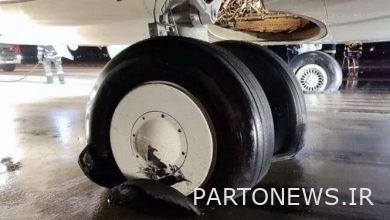 Deputy Minister of Roads: Repeated bursting of airplane tires at Mashhad airport has nothing to do with the gang 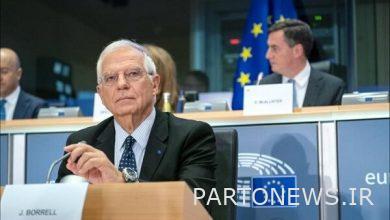 Burrell: Decisions must be made now! – Mehr news agency Iran and world’s news 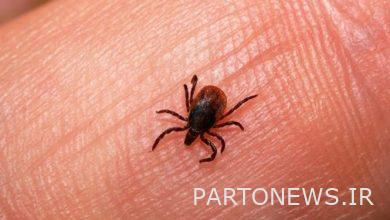 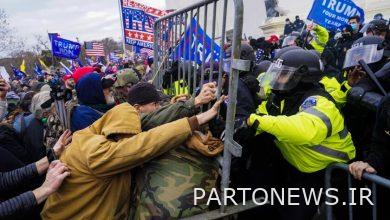