Although we are several months away from introducing Samsung’s upcoming flagships, reports are already revealing their features. Now, according to an informed source called “Ice Universe”, Samsung is using a new design style for the Galaxy S22 series.

to the According to Ice UniverseAlong with the new design style, the aspect ratio of the Galaxy S22 Ultra changes from the current generation 20: 9 to 19.3: 9, and the screen-to-body ratio also increases. According to this source, when the user sees the appearance of this smartphone, he will not like another phone.

Although the source reported a new design style and, of course, a change in the aspect ratio, he did not publish further details in this regard. To date, however, various renderings have been released for the next generation Galaxy S, some of which depict a different design than the Galaxy S21.

In addition to these renderings, some technical specifications of these smartphones have also been revealed. For example, we know that Samsung is launching the Galaxy S22 series with the Exynos 2200 chip equipped with AMD’s RDNA2 graphics processor and the Snapdragon 898 chip in different countries.

According to rumors, we have to wait for the triple main camera in the standard and plus versions. The main sensor of these products will be 50 megapixels, which will be accompanied by ultra-wide and telephoto cameras with 3x optical zoom. The Ultra model will have a 108-megapixel main camera.

Samsung is expected to include a 120Hz display, stereo speaker and faster charging technology for these products, although only the Plus and Ultra models will likely support 45-watt fast charging.

The Galaxy S22 will likely come with a 3700 mAh battery and overall size smaller than the iPhone 13 to become Samsung’s most compact flagship since the Galaxy S10e. In addition, we should not wait for the selfie camera under the screen in this series of Korean products. 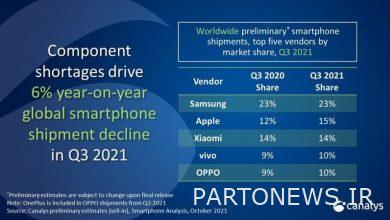 In the third quarter, Samsung, Apple and Xiaomi had the most sales, respectively 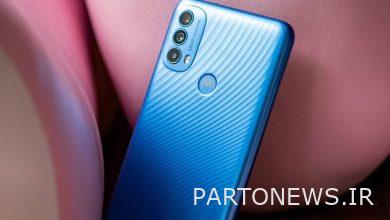 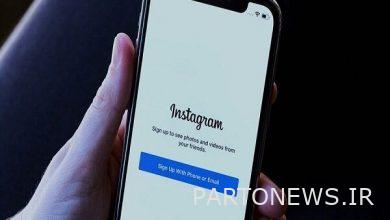 How to get out of the Instagram block? (Instagram Action Block) – Mehr News Agency | Iran and world’s news 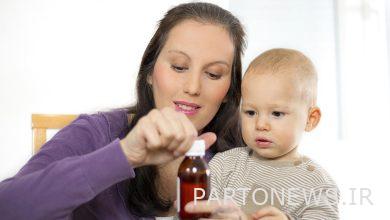 What is the best cold syrup for children?