According to the Economic Correspondent of Fars News Agency, according to Tables No. 7 of the 1402 Budget Bill, the estimated expenses from the acquisition of capital assets in 1402 for the Renewable Energy and Energy Efficiency Organization (SATBA) has reached an unprecedented figure of 4.49 thousand billion Tomans.

In other words, the budget of Renewable Energy Organization in 1402 has increased 54 times compared to the budget law of 1401. This significant increase in the construction budget of SATBA organization has been allocated in order to realize the development plan of 10,000 megawatts of renewable energy.

World Bank: The worst predictions of the economic crisis in the world have now come true 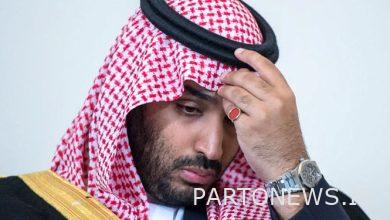 New Gulf: The aim of the Riyadh talks is to save Saudi Arabia from the Yemeni quagmire 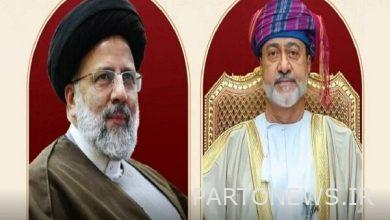 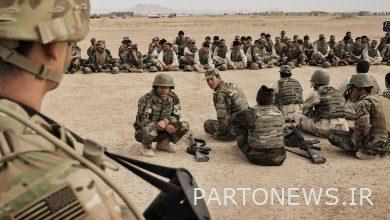 Why is the US military struggling with a shortage of soldiers? 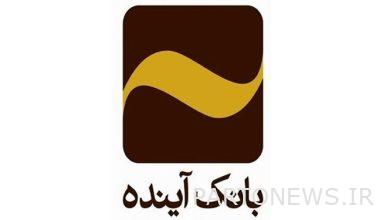