According to Fars News Agency, Morteza Adibzadeh, head of the General Directorate of Museums and Historical and Cultural Movable Property, criticized the seventh national auction, which was held on Friday, July 24, with 40 works of art presented at the conference house. The museums of the Ministry of Cultural Heritage, Tourism and Handicrafts are not licensed.

The text of his writing is as follows: “No permit has been issued by the General Directorate of Museums of the Ministry of Cultural Heritage, Tourism and Handicrafts for the national auction, and he also informs that due to the antiquity and sanctity of these works, any departure from the country is prohibited. “According to Article 561, Islamic punishment is a crime.”

In this regard, the Deputy Minister of Arts and Guidance stated in an interview with the media that both the national auction and the works of art presented in the seventh period had received the permission of the Ministry of Culture and Islamic Guidance. The “artistic works” probably refer to “works of art”, visual works created by contemporary artists that are less than 100 years old (this section has been less criticized by the media, the general criticism is focused on works attributed to the Zandi, Timurid, Safavid and Qajar), but since the activities of this auction were focused on “exquisite national” works and most of its works are over 100 years old, in addition to the license of the Ministry of Islamic Guidance, they had to get a cultural heritage license. As mentioned at the beginning of the text, today the head of the General Directorate of Museums and Historical and Cultural Movable Property wrote in a message that the seventh national auction has not received any permission from the General Directorate. 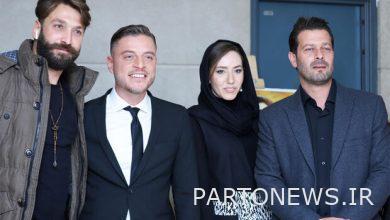 The private screening of “Sing me a love song” was held 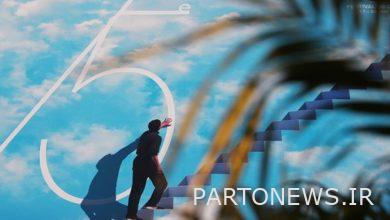 Get a performance permit before attending international festivals

Continuation of monsoon activity in most provinces of the country