This player is going to pocket 200 million euros or 173 million pounds per year to become the most expensive player in the history of football.

With the excuse of Ronaldo’s strange salary in the Saudi team, let’s take a look at the 10 most expensive players in the world of football:

The 36th Handicrafts Exhibition should be heard and seen/ The simultaneous holding of tourism and handicrafts exhibition promises organizational cohesion.

Kishida's trip to America / What does the Japanese Prime Minister want in Washington? 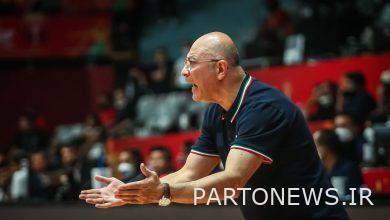 The uninvited guest closed the camp of the national basketball team 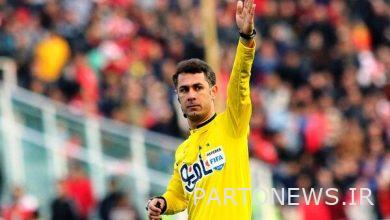 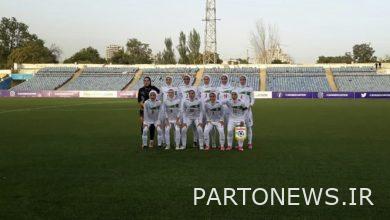 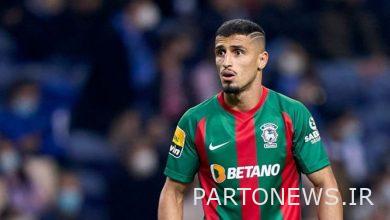