According to Tasnim news agency, yesterday (Thursday) was the official start of the transfer market in Italy, and for this reason, the managers of all clubs gathered at a dinner party in the city of Rimini.

One of the people present in this meeting was Ariedo Braida, the executive director of Kermonze Club; A team that has just been promoted to Serie A. On the sidelines of the meeting, Bryda told an interesting story from his career as Milan’s sporting director (1986 to 2013), a memory of how he smuggled a contract with former Sporting Lisbon star Frank Rikard to bring him to the red and black team.

It is said that in order to avoid angering the protesting fans of the Sporting Lisbon team outside the Estadio José Alvalade in Lisbon, Bryda hid the contract he had prepared and arranged for Ricard in his underwear so that no one could prevent him from entering the stadium. 76-year-old Bridei confirmed the incident, which took place in 1988, to Italy’s Sky Sports channel: “Yes, it’s true.” I have done everything you say for Milan! I ran away like a rabbit and the contract arrived in Milan safe and sound. That was also important.

Karami: I am with Saei but I am not looking for responsibility 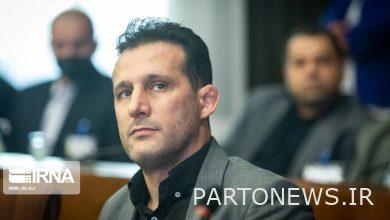 Mirasmaili: We have an inequality war in Konya; I hope the intention is to hold committee elections 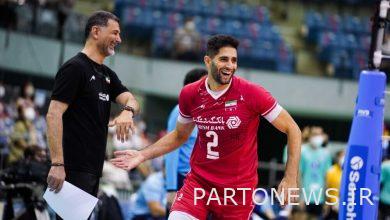 Atai: I am satisfied with the performance of the Iranian team in the group stage – Mehr News Agency | Iran and world’s news 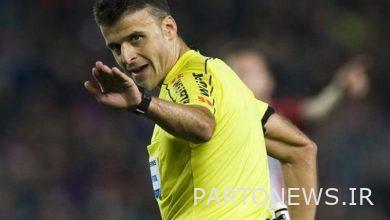