According to the reporter of Mehr, after the Iranian Omid freestyle wrestling team lost the championship trophy and settled as the runner-up due to strange and unprecedented events on the last day of the competition, the trustees of the federation promised a serious and decisive action against the culprit or The culprits of this confusing mistake.

In this regard, Alireza, secretary of the head of the wrestling federation, immediately announced his serious and strict position and emphasized that this case should be investigated and the final decision issued by the disciplinary committee without any compliments or favoritism.

The secretary’s comments caused a meeting of the disciplinary committee immediately after the return of the Omid wrestling team to our country, with the presence of some officials of the wrestling federation and the representative of the Ministry of Sports, as well as Mohsen Kaveh, the director of the national freestyle wrestling teams, Sajjad Gholami, the 86 kg national wrestler, Omid Ghasemi, and Hadi. Abbasi Mutlaq, responsible for the logistics of the expedition team, was held.

At the same time, the head coach of the national freestyle wrestling team, Pejman Deshkar, and Ali Rouhi, the head of the Omid freestyle wrestling team, joined the meeting by phone, but various parts of the case remained vague and unclear. Thus, the disciplinary committee of the wrestling federation decided to postpone the final decision to the next meeting of this committee, so that the necessary documents and documents will reach the trustees until the next meeting from the World Union and the companions of the Omid wrestling team to fully handle this case.

In this regard, Mohammad Ebrahim Emami, the spokesperson of the wrestling federation, told Mehr reporter: According to the opinion of the disciplinary committee, the second session of Sajjad Gholami’s violation case in the world’s hopes competitions will be held next week. This is while some of the documents were examined in the first meeting of the disciplinary committee, but for now we are waiting to receive other documents and additional reports to complete the necessary documents.

According to the spokesperson of the wrestling federation, the second meeting of this case will be held next week with the presence of the representative of the sports medicine federation and other people who were present in the previous meeting and the final decision will be issued.

According to Mehr reporter, many elders and veterans of wrestling in our country, stressing the need to deal fairly with the case of Sajjad Gholami’s disqualification in the world’s hopes tournament, believe that this issue has different and strange dimensions that not all events should be attributed to the athlete. The people of Keshti emphasize that in explaining and dealing with the violator, the members of the Omid team’s technical staff should also be responsible, and finally the federation should issue the best and fairest decision.

Fidelity will be offered in the commodity exchange from today - Tejaratnews 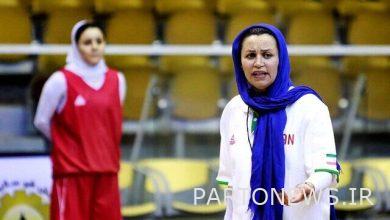 National Women’s Basketball Team Coach: We have to complain to the World Federation 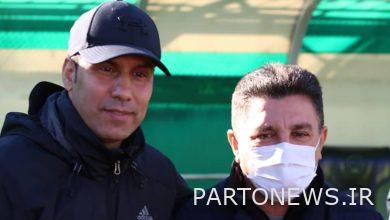 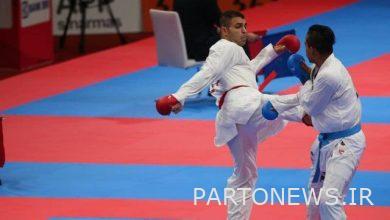 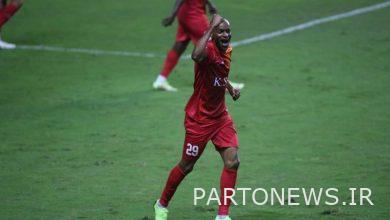