In this three-hour meeting, Asadian, deputy director of production supervision and inspection of the inspection organization, after listening to the words of the CEOs of automobile companies, deputy ministers of safety, university professors and experts in the field of automobiles; He stated: The competition council should fulfill its legal duty as soon as possible Car pricing act

Emphasizing the continuation of the car supply process, he announced; Car supply by Iran Khodro and Saipa The same procedure as it was done until two months ago should be continued in order to determine the task of supplying the car in the commodity exchange.

In another section, the vice president of production affairs of the inspection organization added: If the supply of cars in the commodity market has a legal basis, it must continue in a way that the interests of consumers are secured. Therefore, we should look for solutions that the supply of cars in the commodity exchange will be the end of speculation and brokers in this field.

Referring to the unreasonable increase in car prices in the past weeks, he said; The society is not satisfied with the situation of the car price and the executive bodies in this field should be accountable to the public opinion.

خبر پیشنهادی:   Tips for starting the car in cold weather / How long does it take to warm up the car in winter?

In this meeting, the vice president of supervision and inspection of production affairs of the inspection organization announced to the expansion council that it should immediately perform its legal duty regarding the determination of car prices.

4 controversial predictions for the price of Bitcoin; From 5 thousand to 250 thousand dollars! 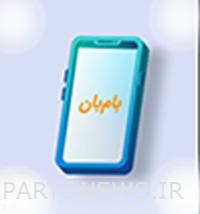 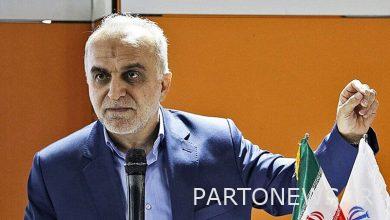 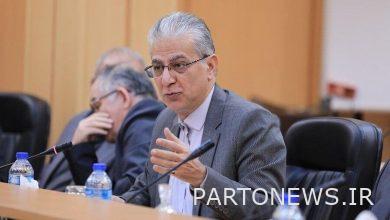 The main problem of the stock exchange is not “JCPOA” and “Ukraine war”.