According to Fars news agency, after the failure at the beginning of the season, Eric Tenhaag has now managed to build a strong team from Manchester United and give hope to the numerous fans of this team.

They are now fourth in the English Premier League and can qualify for next season’s Champions League. Last night, this team won against Everton in an interesting match to advance to the next stage in the FA Cup and continue its excellent process.

Many football fans, however, believe that Manchester United should buy players in the winter window and strengthen themselves again. At the beginning of the season, they bought stars like Casmiro, Lisandro Martinez and Anthony, who performed very well.

He continued: Manchester United shirt is heavy and does not fit every player. Only players who are responsible and can perform under heavy pressure can play in this team. 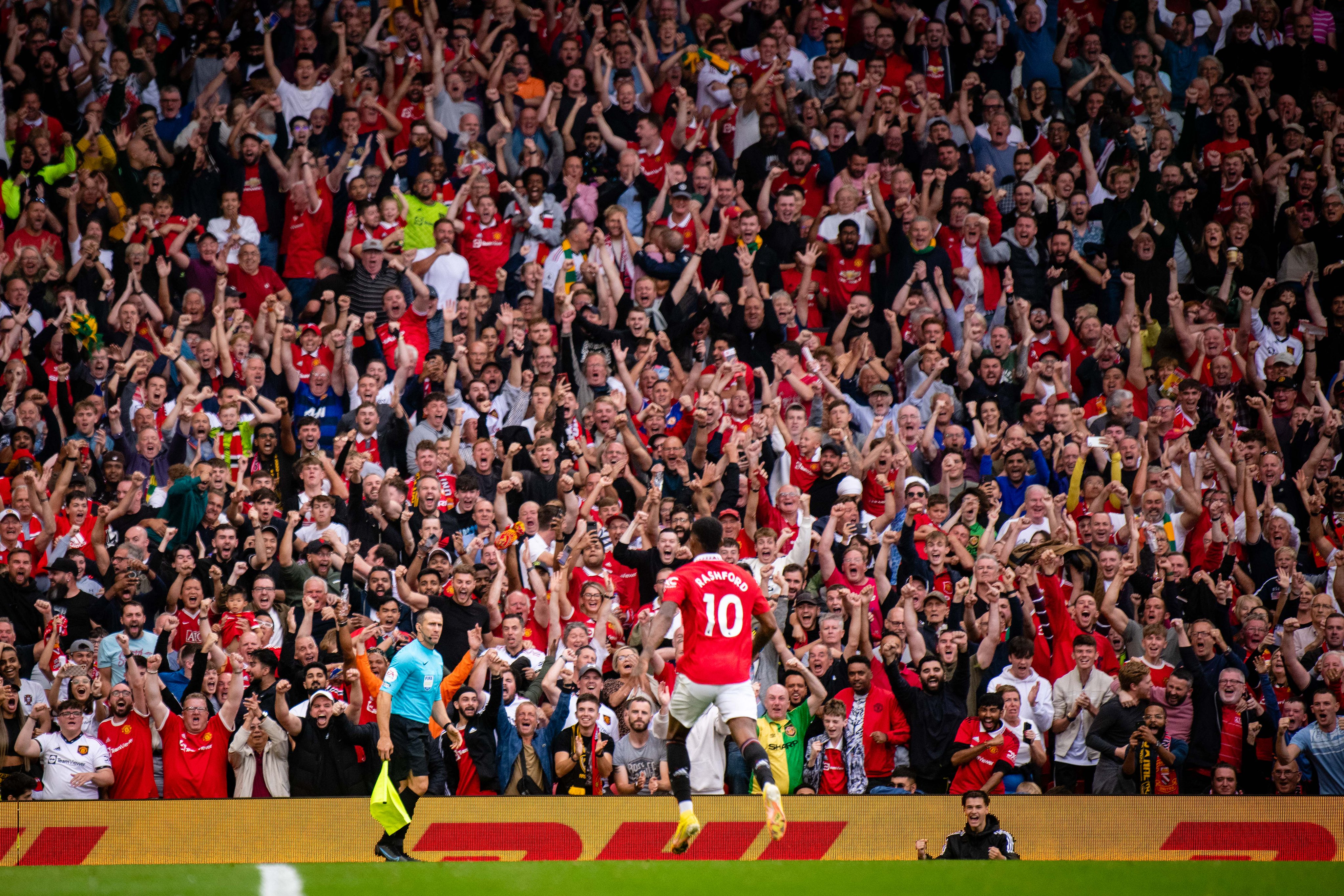 The end of the message/T 39 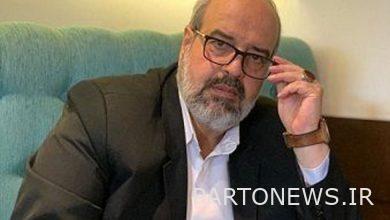 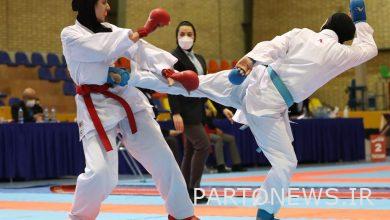 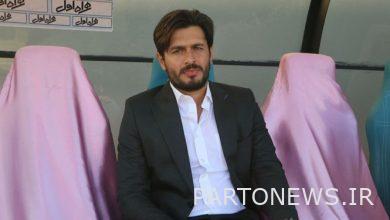 Daqiqi: We want to play in the Revolution Stadium in Karaj / We are worried about Fallah’s spirit 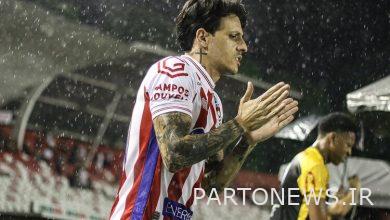 Esteghlal did not respond to the Brazilian club’s letter!