Talk about the necessity of “preserving the Persian language in the national media”, discuss the effectiveness of programs such as the “Persian language preservation package” in the country’s public culture, talk about the reasons for the lack of role-playing by literary people and Persian language experts on radio and television, The Persian Language Editing Council in the national media and the reference to the implementation of Article 15 of the Constitution in the media was one of the most important topics of this meeting.

This meeting was attended by Ismail Amini (satirical poet, writer, researcher, critic and university lecturer), Nasser Feyz (poet, 7 writers, director of the Persian Language Preservation Office of the Arts, member of the Supreme Council of Music and Poetry of the Radio and Television), Omid Jeloudarian ( Lecturer of Persian language and literature, researcher and senior editor of the Radio and Television Organization) and Mehdi Salehi (secretary of the Cultural-Educational Association of Editing and Spelling, founder of the Institute of Editors) will be held at Fars News Agency.

The full details of the meeting “Protection of the Persian Language in the National Media” will be published soon.

Deputy Minister of Arts: The cancellation of concerts in Iran is a lie 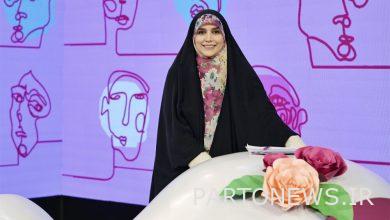 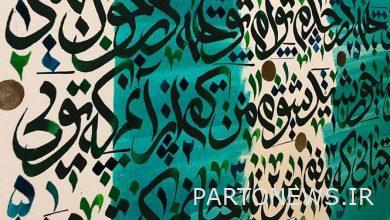 Painters who do not know the geometry of calligraphy but are best sellers! 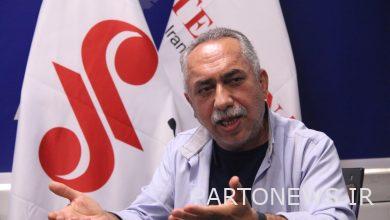 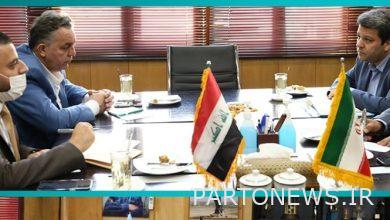