According to the Mehr news agency, quoting the Public Relations and Information Center of the Ministry of Culture and Islamic Guidance, Mohammad Mehdi Ismaili will address the issue of the importance and position of culture in the 13th government tonight, Saturday, November 6, by attending the “One Look” program.

Talking about the programs of this ministry to promote Islamic culture, cultural independence and immunity of society from the influence of foreign culture, as well as the expansion of cultural relations with different nations and ethnic groups, especially Muslims and the oppressed of the world are among the axes of this program.

“Negah Yek” program is a work of the political group of Shabkha-e-Sima, which is produced live by Hassan Nehzat and performed by Mehdi Mehdi Gholi on Saturday nights. 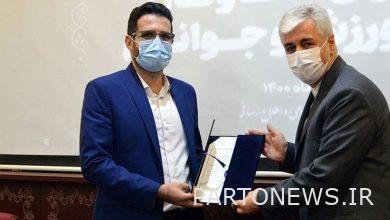 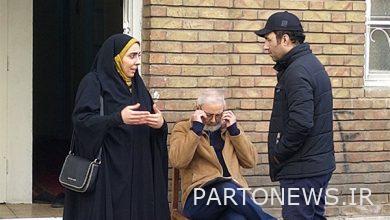 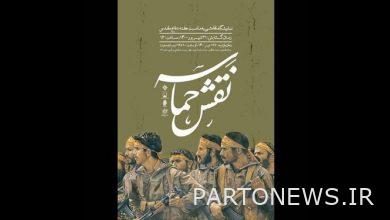 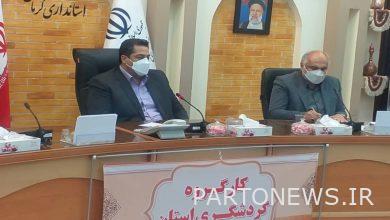