Shahada Hall of Seventh Tir has been renovated by the wrestling federation after many years, and today the match of the finals of the free wrestling league will be officially opened.

Also, the head coach of our country’s national freestyle wrestling team, Pejman Dhraskar, came to watch the finals of the freestyle wrestling league between the teams of Bank Shahr and Belish Takestan Petropalaysh at Shahada Hall of the Seventh Tir of Tehran.

National freestyle wrestling team members wrestled for their teams in the semifinals and finals.

Cause, symptoms, diagnosis and treatment of celiac disease

The largest capital inflow to Binance since 2018; What will be the next move of Bitcoin? 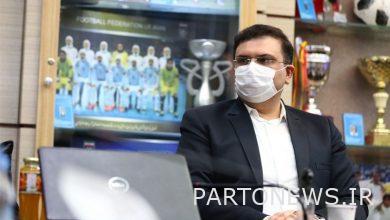 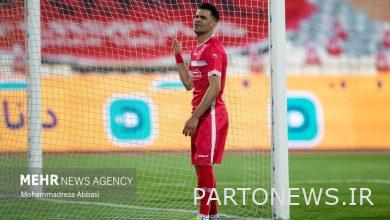 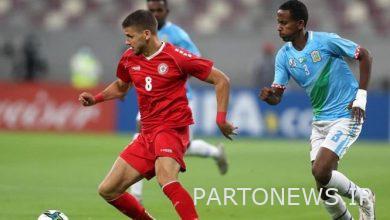 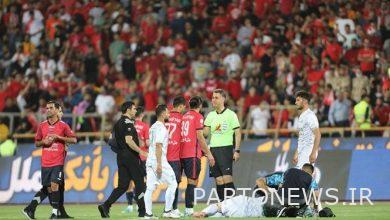 Letter from the textile director to the Minister of Interior: A black spot was created for the first level of Iranian football