According to the report of Fars news agency, citing the news base of the Ministry of Roads and Urban Development, Rostam Ghasemi, the Minister of Roads and Urban Development of our country, with Igor Levitin The assistant of the President of Russia met and said about the increase of transportation cooperation and the completion of the Rasht-Astara railway project.Wego did

On the sidelines of this meeting, the Minister of Roads and Urban Development of our country announced that the negotiations with the Russian delegation were appropriate, long and fruitful and said: Regarding the completion of the Rasht-Astara railway, the Russian side presented the financial plan for this project and it was decided that we to review and announce the result, and overall the negotiations were very appropriate.

Ghasemi explained: Currently, one Russian train enters Shahid Rajaei port every other day, however, there is a possibility that five Russian trains will enter Iran from Sarkhes per day, and detailed negotiations have been conducted in this regard.

In this meeting, the Minister of Roads and Urban Development of our country emphasized that the Islamic Republic of Iran does not have a ban on cooperation with Russia and said: Iran is ready to raise the level of its transport relations with Russia to the highest level.

He considered rail transportation to be one of the best modes of transportation due to its cheapness, mass transportation, and safety and environmental protection.transfer He called for a significant increase in Terazit’s capacities and demanded the use of this section by connecting Russia to the North-South rail corridor.

خبر پیشنهادی:   Tel Aviv's anger at the humiliation of Zionist citizens and journalists in Doha

Also Igor Levitin On the sidelines of this meeting, the assistant of the Russian president said: “Based on the order of the Russian president, we will electrify the line for the implementation of the Rasht-Astara railway line. what We traveled to Iran in order to increase the capacity of transport cooperation between the two countries of Iran and Russia.

In the bilateral negotiations of the Russian and Iranian delegations, which included the Deputy Minister of Transport of Russia and the Deputy Minister of Roads and Urban Development of our country, with reference to the visit of Russian businessmen to Bandar Abbas and the announcement of the port and operational capacities, it was emphasized and decided to increase the transportation cooperation between the two countries. To form a working group and make the matter related to the completion of the Rasht-Astara railway line final and operational.

Emphasis on the Baku Transport Document and documents of the Conference of Ministers of Transport transfer Central Asian countries, the tripartite agreement between Iran, Azerbaijan and Russia and the bilateral agreement between Iran and Russia, paying serious attention to Iran’s transit route in the region, increasing the volume of transit from the 15 million ton plan to 50 million tons and turning Iran into hub The transit of the region was one of the topics discussed in this bilateral meeting.


Suggest this article for the first page
خبر پیشنهادی:   Get to know the person behind the scenes of the meeting between Macron and Masih Alinejad
Tags
Assistant to the President of Russia Garmsar-Inchebron Railway Railway Rasht-Astara Railway
3 weeks ago
0 0 2 minutes read
Share
Facebook Twitter LinkedIn Tumblr Pinterest Reddit VKontakte Share via Email Print

What symbols had the lowest returns in the last week? - Tejarat News

Bloomberg: The European Union faces a severe shortage of diesel 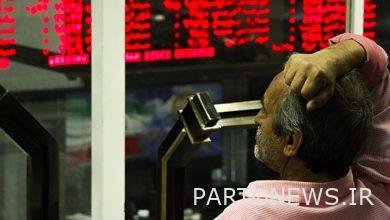 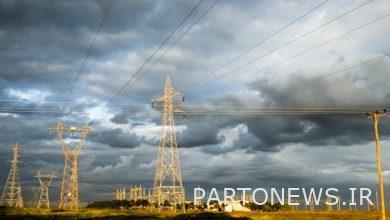 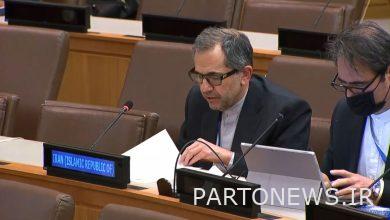 Takhtarvanchi: Dealing with the dust phenomenon in West Asia requires a comprehensive approach 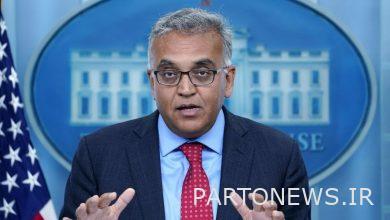