According to Tejarat News, the plan of the National Housing Movement has been keyed for some time and the registrants managed to register by borrowing and taking loans. A loan that, in any case, may be difficult for some to repay and the installments will be heavy. Will the loan amount be reduced in installments?

The Deputy Minister of Housing and Construction of the Ministry of Roads and Urban Development stated: Due to the extension of the repayment period and the increase of the relevant interest, at the request of the applicant, the facility can be divided into shorter periods of 8, 10, 12 and 15 years. 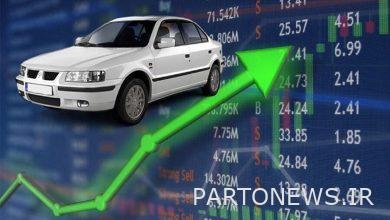 Is the car offered in the commodity exchange? The challenge of car presence in the capital market 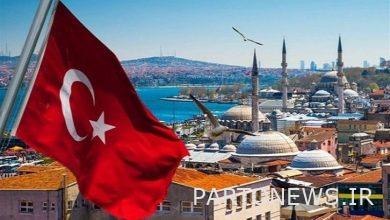 New law for the sale of Iranian property in Turkey

Sale of Haima S7 Plus, without lottery + price and details