According to the international service of Fars News Agency, “Elizabeth Bourne” became the new Prime Minister of France.

An hour ago, former French Prime Minister Jean-Castés submitted his resignation to Emmanuel Macron, to which the French president agreed. Castex has served as Prime Minister of France since July 3, 2020.

Last week, the inauguration of Emmanuel Macron’s second term took place at the Elysee Palace, where he was sworn in for a second five-year term.

Macron defeated her rival Marine Le Pen in the second round of the presidential election on April 24 and entered the Elysee Palace for the second time.

About 500 guests were invited to the event.

Prior to his inauguration, Emmanuel Macron received the Legion Medal, France’s highest honor, and promised that his legitimate legacy would be a more livable planet and a stronger France.

Macron’s second term officially begins on May 14 (two days ago) and will last for 5 years.

Continued ban on iPhone imports could lead to economic catastrophe 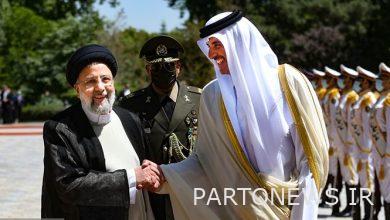 Emir of Qatar travels to Tehran; A window to expand relations with the Arab countries of the Persian Gulf 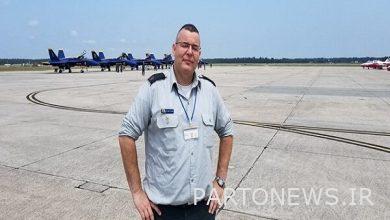 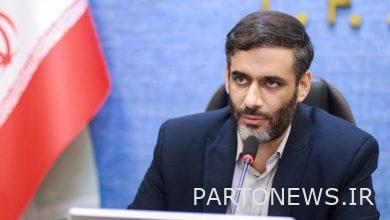 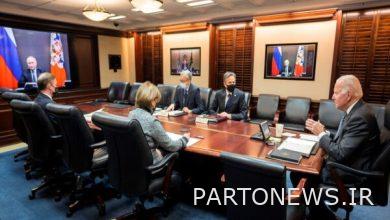