In a new news, it was revealed that the Poco F4 GT, as the newest member of the POCO F family, will be launched soon with a powerful Snapdragon 8 Gen 1 chip and excellent features. It should be noted that this model supports a 120 Hz display and 120 watts fast charge. Stay tuned to Lyon Tak.

In this model, the manufacturer has used LiquidCool 3.0 technology with two steam chambers to cool the Poco F4 GT processor. For comparison, the Poco F3 was equipped with version 1.0 of this technology, and the cooling chamber of the new version is 170% larger than what was previously used in the F3 GT.

The Poco F4 GT is powered by an Adreno 730 GPU, which now has up to 50% faster graphics performance than its predecessor. The 6.67-inch AMOLED display with support for 120 Hz refresh rate provides a smooth and fast experience for users. It is a 10-bit panel (with 1 billion colors) that is equipped with high frequency PWM light regulation technology.

The technical specifications of the display are not limited to these cases; According to the recorded information, this screen has a touch sampling rate of 480 Hz, which is an acceptable improvement compared to the 360 ​​Hz model in the F3 GT. Just like its bigger brothers, the Poco F4 GT focuses on gaming, which is why the manufacturer has added extra buttons (such as PlayStation and Xbox control) to the side of the device.

Users can also customize these buttons and use them for normal use (such as running the camera quickly). The Poco F4 GT is equipped with a 120-watt fast charger based on the HyperCharge system, which allows its 4700 mAh battery to be fully charged in just 17 minutes. In addition, there is another mode for charging while playing, which makes the device generate less heat while charging (while playing) and charge the phone from 0 to 100 in 27 minutes.

Price and time of supply

The manufacturer has used an angled USB-C cable for this product to make it easier to use when holding the phone horizontally. The Poco F4 GT has a triple camera on the back, which includes a 64-megapixel main lens (Sony IMX686 sensor), an 8-megapixel ultra-wide lens and a 2-megapixel macro lens, respectively. 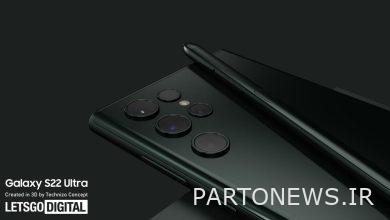 Renderings of the Galaxy S22 Ultra released in green 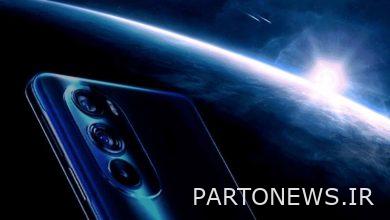 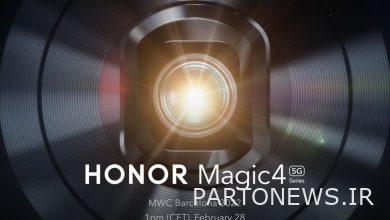 Magic 4 Honor phones will be introduced at MWC 2022 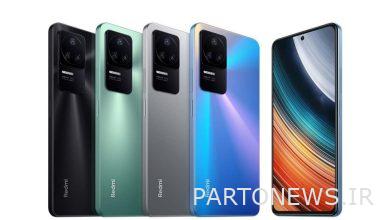