According to the report, during the meeting, which was held in Erbil with the presence of “Nasrullah Rashnoodi”, the Iranian Consul General in the city, they discussed strengthening the prospects of cooperation between Iraqi Kurdistan and Iran, especially in the field of economy, trade and investment opportunities.

Barzani and Safari also discussed developments in the region, relations between Erbil and Baghdad, and some issues of common concern.

Are you planning to borrow from Defai? 3 threats you need to know 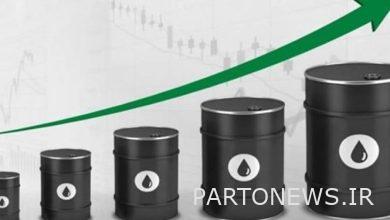 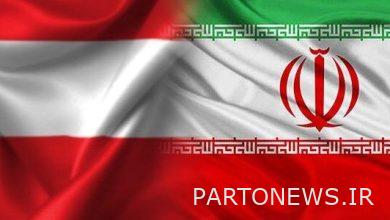 Iran-Austria economic cooperation will be facilitated 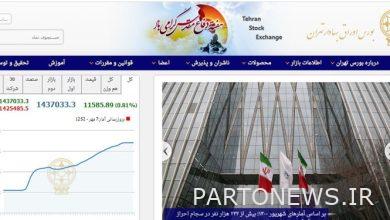 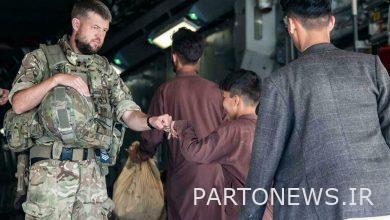