According to Moj news agency, Seyed Izzatullah Zarghami, Minister of Cultural Heritage, Tourism and Handicrafts, while visiting the Sunny cruise ship in Bandar Abbas, added: We were supposed to transport the passengers of the World Cup in Qatar by the Sunny ship, but the Qatar government due to internal problems It is not possible to dock this ship and Iranian vessels, and the Qatari authorities apologized for this situation and for not being able to attract sea tourists.

The Minister of Cultural Heritage, Tourism and Handicrafts stated: In the last 2 weeks, despite the previous arrangements, the Qatari government announced that they cannot cooperate in this area (tourism).

Zarghami continued: During the past year, the obstacles to the growth of this field of the tourism industry have been examined, and good investments have been made, one of which is the overhaul of ships, the construction of ships and vessels, and the technical knowledge that can be seen here. We are, it is very valuable.

The Minister of Cultural Heritage stated that this ship has been prepared to serve tourists and added: One of the problems of tourist vessels was related to the price of fuel, which made the maritime tourism sector not very attractive to private sector activists. And the decision of the government board has been removed and the fuel for recreational vessels has been subsidized.

Zarghami stated that in the coming days we will see the departure of the Sunny ship for the use of tourists from Isoiko, and noted that the difference between the price of subsidized fuel and non-subsidized fuel is very high, and now the activity with recreational vessels is economically beneficial and various programs can be arranged for tourists. had a sea

Pointing out that, of course, the work we did in this field has nothing to do with the Qatar World Cup and the development of projects in the field of maritime tourism continues strongly, he added: the facilities of the Islamic Republic of Iran are ready to carry out sea trips to Qatar and from this capacity The region will be used not only for Qatar but also for other countries and even domestic and foreign islands.

The Minister of Cultural Heritage continued: This capacity is becoming more ready day by day and with the good tourism packages we will have and also with their affordability for those who intend to invest, we hope to see good developments in the field of marine tourism.

Hormozgan should not have a problem with employment 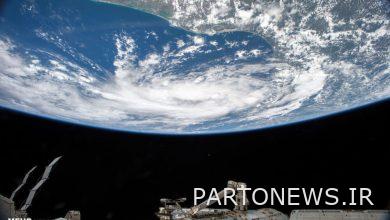 “Adventure” examines; Is the earth uninhabitable for the next 30 years? Mehr News Agency Iran and world’s news 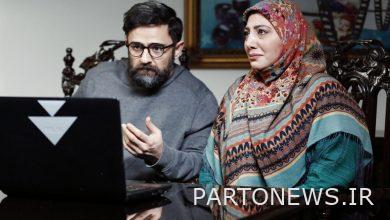