This naming probably indicates that this 18-inch laptop will be the successor of the Razer Blade 17, which is currently the most powerful laptop series of the company. The interesting thing to note is that if this news is true, the Blade 18 laptop will be the first Razer laptop that supports Intel HX series processors, which are desktop products and are designed for laptops with BGA chip packaging.

According to Geekbench data, the new laptop will be powered by a 24-core i9-13900HX processor with support for 32 threads, which is the same configuration seen in the Core i9-13900K. Other information in this field indicates that this processor will support 5.4GHz boost frequency.

This significant performance increase is thanks to the performance of the E-core cores in the Raptor Lake series. Intel has not yet confirmed the release date of the laptop series with support for its 13th generation processors, however, the CEO of this company has mentioned that the company under his leadership has planned to release a new series of laptop processors by the end of this year. 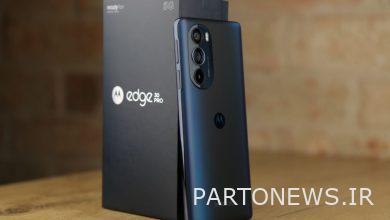 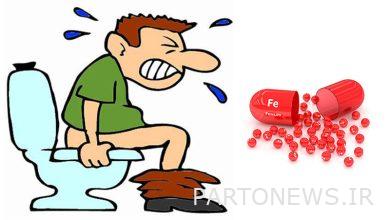 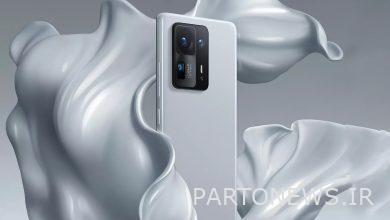 Possibility to use the main 50-megapixel sensor 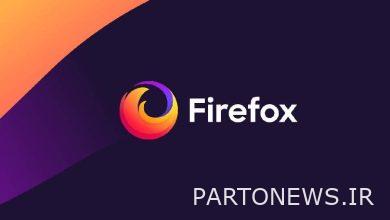