According to IRNA, the website of the CNN news network wrote that Catherine Cortez Masto was able to defeat Adam Laxalt, the former attorney general of Nevada, by counting 98% of the votes and with a difference of 0.7% (48.8% against 48.1%).

Now, with the victory of this Latino senator, the Democrats have 50 seats in the Senate, and counting the votes of the vice president, they can win the majority of votes against the Republicans.

Even if the Republicans are able to win the state senate seat in the second round of the Georgia state election, they will have 50 seats like the previous term of the Congress and will still be in the minority.

While the counting of votes in the House of Representatives is still going on, Republicans have sent 211 representatives and Democrats 204 to this pillar of Congress.

خبر پیشنهادی:   Criticism of the member of the European Parliament on the policies of the United States and the European Union in the Middle East
Tags
Democratic Party of America Republican Party of America State of Nevada US Senate
2 weeks ago
0 0 1 minute read
Share
Facebook Twitter LinkedIn Tumblr Pinterest Reddit VKontakte Share via Email Print

Why entertainment contests do not attract the audience?/The principle that is forgotten - Mehr news agency Iran and world's news

Fidelity will be offered in the commodity exchange from today - Tejaratnews 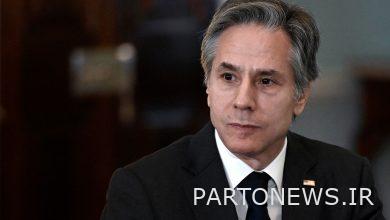 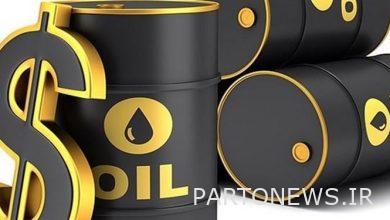 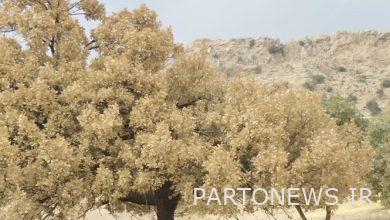 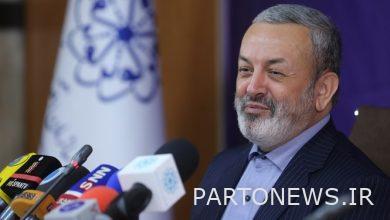