According to Tejarat News, the stock exchange experienced an increase of 7,413 units today and finally reached the level of 1,475,000 units.

Based on data Stock Exchange and Securities CompanyToday, the total homogeneity index grew by 0.86% and reached the range of 390,993 units.

The symbols of Aria, Kerman, OTC, Tajli, Vespehr, Shagoya and Fazr were also called the most active symbols of OTC.

The last price of 230 symbols increased by at least three percent compared to the previous day’s price, and 14 symbols were accompanied by a decrease of more than three percent.

The total value of stock exchange and OTC transactions reached a total of about five thousand and 625 billion tomans.

144% inflation of construction materials / transfer of 3 million housing is eliminated? 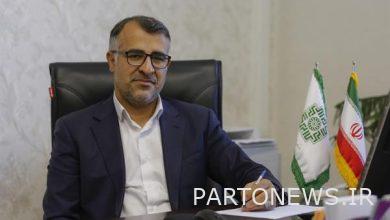 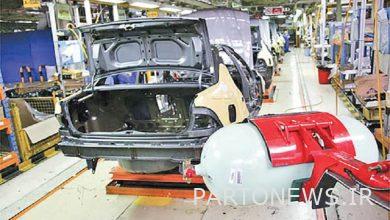