It was already known that Lenovo is working on the Legion Y9000K professional notebook with the best possible components, but the company has also unveiled the Legion Y9000X model.

4 scenarios to predict car prices in the future

Does the government build rental housing for tenants? 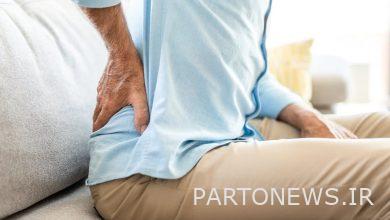 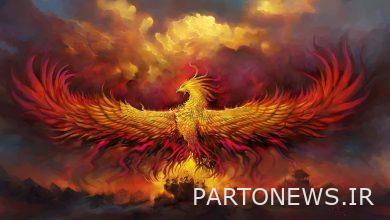 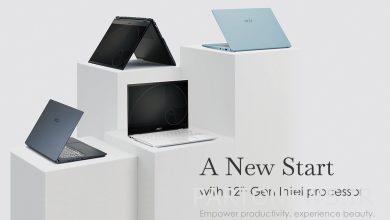 Summit, Prestige and Modern are the latest laptops in the MSI commercial series