According to the Arya Heritage report, according to the public relations of the General Directorate of Cultural Heritage, Tourism and Handicrafts of West Azerbaijan, Dawood Farazi, on December 18, 1401, in a meeting to examine the problems of the Salamat road in the sample tourism area, which was held with the presence of representatives from the General Directorate of Environment and Urmia Central Governorate, announced this matter. Kurd: Sir Urmia tourism area is one of the historical and tourist attractions of Urmia, which is visited by many travelers due to the location of the historical church and the clean air and pristine nature.

The Deputy Director of Cultural Heritage of the General Directorate of Cultural Heritage, Tourism and Handicrafts of West Azarbaijan added: Through the interactions and negotiations with the relevant institutions, it has been decided to create a parking lot, urban furniture and tidy up the place.

Frazi said: With the development and strengthening of tourism infrastructure in the region, employment and income generation will be provided for local villagers.

The long shadow of oblivion over the legacy of the Parthians 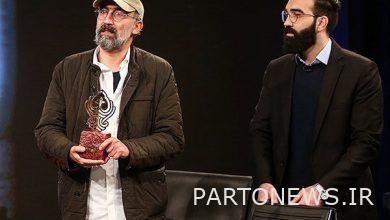