According to Tasnim news agency and quoted by Tabriz Tractor Club’s official media, following the negotiations and agreement between the CEOs of Tractor Club and French Troyes regarding the payment of Kevin Fortune’s transfer fee, according to the announcement of the FIFA Dispute Resolution Chamber, Tractor Club’s ban from the transfer window was lifted.

According to Tasnim, Fortune went to the field in a tractor from August to December 2018. 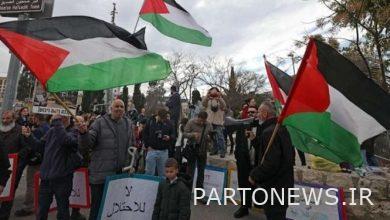 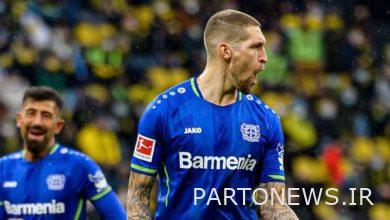 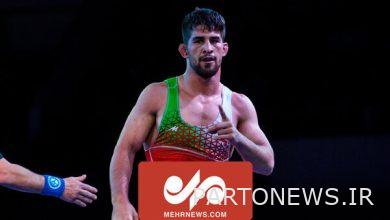 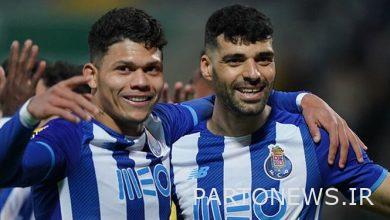 An interesting story by a Porto player; Flowering with Tarmi is like drinking water