Following the recent deadly shootings in the United States, US lawmakers broke the decades-old deadlock on firearms control by passing the first safety regulations, IRNA reported.

The Democrat-led House of Representatives voted in favor of a bipartisan Senate bill on gun control after the deadly shooting in the country, the first major firearms law in the United States since 1994.

The bill was passed hours after a majority of conservative members of the US Supreme Court repealed a century-old New York law that required the licensing of small arms.

The reversal comes as New York City witnesses mass killings and shootings, most notably the killing of 10 blacks at a New York Buffalo grocery store who were killed by a racist 18-year-old white man.

In the gun control plan, young applicants will be able to buy weapons only after a serious background check.

The US Armed Violence Archive reported that as of June 2, 2022, more than 8,000 people had been killed and more than 15,000 injured in gun violence in the United States. 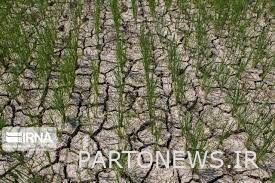 Alarming increase in the speed of sudden droughts on earth 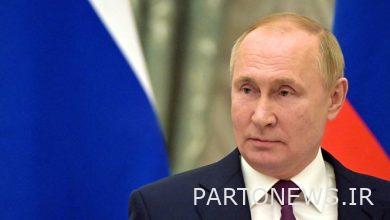 Putin: The United States is raising energy prices in the world 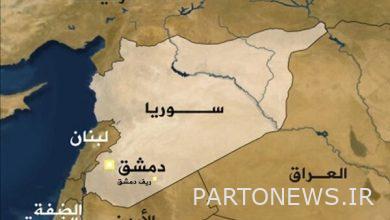