According to the public relations report of the General Directorate of Cultural Heritage, Tourism and Handicrafts of East Azerbaijan, Ezzatullah Zarghami visited the historic bathhouse of Tasouj city on Tuesday, January 20, 1401 during his trip to Shabestar city and was informed about the restoration and protection of this historical bathhouse.

“Tasouj” historical bath is one of the historical works located in the bazaar of this city, which completes the triad of “mosque, bath, bazaar” and its location next to the Jame Mosque and the old bazaar has given it an additional identity.

In the southwest part of the building, there is a part where the bricks and stones related to it show an age of 700 years, and this indicates that this part existed before the construction of the bath.

Dogecoin has been one of the weakest major cryptocurrencies of 2023; Which currencies have performed the best? 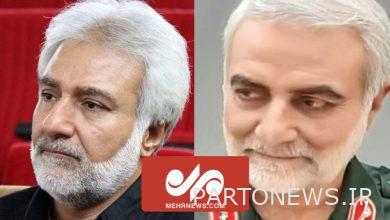 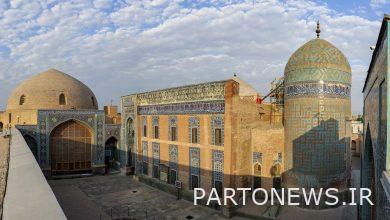 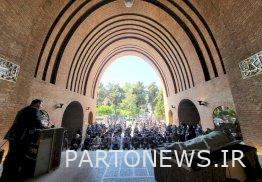