According to Tejarat News, six cars became cheaper from the domestic market.

Prices of Iranian cars in the open market

Despite the cessation of Rana production, an updated version of Rana Plus was released by Irankhodro. After Rana LX, Peugeot 405 and Samand Lx are the cheapest domestic products of Iran Khodro.

The automatic version of Tara is also expected to enter the market soon. Peugeot Pars Automatic is also the cheapest product in Iran, a car with an automatic transmission. Among the assembled models of Iran, the Peugeot 508 car has the highest price and next to the Suzuki Grand Vitara automatic, it is in the category of cars more than one billion.

Price of Saipa cars in the open market

After Tiba Sedan, Saina is the gear of the cheapest car produced by Saipa. Saina Gear is actually an updated version of Tiba. Tiba Do or Tiba Hatchback are the cheapest cars produced by Saipa after Tiba Sedagdar and Saina. All domestic products of Saipa, including Tiba, Tiba 2, Saina, Quick, Saina s, Quick are the same in the propulsion section. These cars are equipped with a 1500 cc engine and a five-speed gearbox. The most expensive car produced in Saipa in Shahin open market.

خبر پیشنهادی:   How much did the value of equity shares fall this week?

Shahin is also the newest car produced by Saipa. In terms of propulsion, Shahin has the same Tiba engine that is equipped with a turbo to compensate for insufficient power. The only car of Saipa company with automatic gearbox is Quick automatic. Quick Automatic Plus is also equipped with the only engine produced by Saipa, namely M15. Among Saipa assembly models, Citroen C3 and Kia Cerato are more expensive.

What happened to the car market in the first 9 months of the 13th government? / From Pride 190 million to a 45% jump in Tiba price 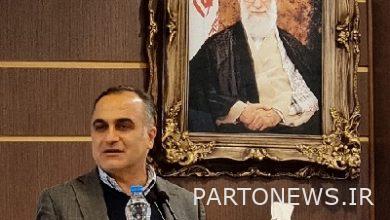 The biggest asset for a company is manpower 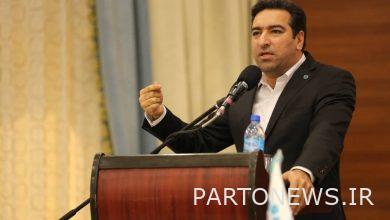 Digital transformation is the focal point of banking operations

Buy the first launch of the century / AsiaTek?