According to Fars News Agency, Mahmoud Abbasi, Deputy Minister of Justice for Human Rights and International Affairs and Chairman of the Committee for the Transfer of Sentenced Persons, announced the transfer of six Iranian convicts from Armenian prisons to the country.

He added: “These people are accused of drug trafficking who have spent years in prison in Armenia and within the framework of the transfer agreement between the two countries following consultations between officials of the Ministry of Justice and the Ministry of Foreign Affairs of the two countries this Wednesday morning from the air border.” He was transferred to Tehran and introduced to the Prisons and Security and Training Organization to serve his sentence.

The head of the Committee for the Transfer of Convicts of our country warned those who intend to travel to other countries, including Central Asian countries, to respect the laws and regulations of other countries and be careful that the transportation, storage and trafficking of drugs is a serious crime and severe punishment awaits the perpetrators. Such are the crimes. In some of these countries, including Armenia, even transporting a few pills is punishable by several years in prison.

The Deputy Minister of Justice added: “The Islamic Republic of Iran, with its humanitarian and human rights perspective, has made the exchange of convicts between countries, especially the transfer of Iranian convicts and the protection of the rights of Iranian citizens, a priority.” But we expect our compatriots to respect the laws and regulations of other countries and to note that all countries are sensitive to their security and do not allow their geographical territory to be invaded by criminals and perpetrators of drug trafficking. Therefore, we expect our dear compatriots who intend to travel to other countries to show the Iranian Islamic culture by respecting the laws and regulations of other countries and not to allow the international prestige of the country to be tarnished.

In the end, the Deputy Minister of Justice thanked all the officials and those involved in the transfer of these convicts in the Ministry of Foreign Affairs, police, anti-narcotics police, our embassy in Tbilisi, prisons organization, judiciary and their colleagues in the International Cooperation Office of the Ministry of Justice. And appreciated.

Does the deceptive propaganda of an edible oil / "Tecoferol" make you young?

Gharibabadi: The source of the pollution announced by the agency is completely unknown to us 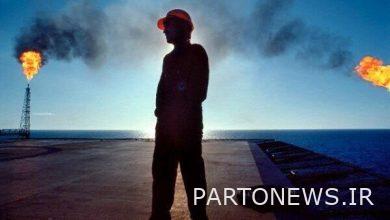 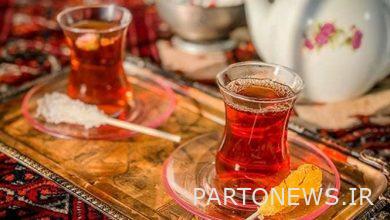 An Iranian drink that cures any pain / When should we drink candy tea? 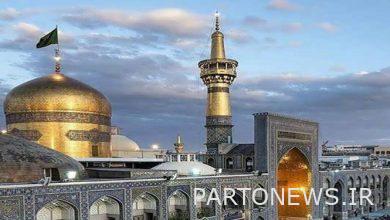 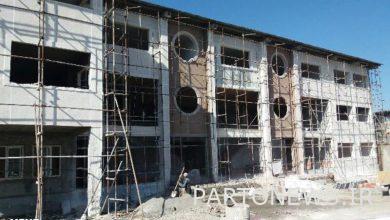